US Labor Law for Farmworkers 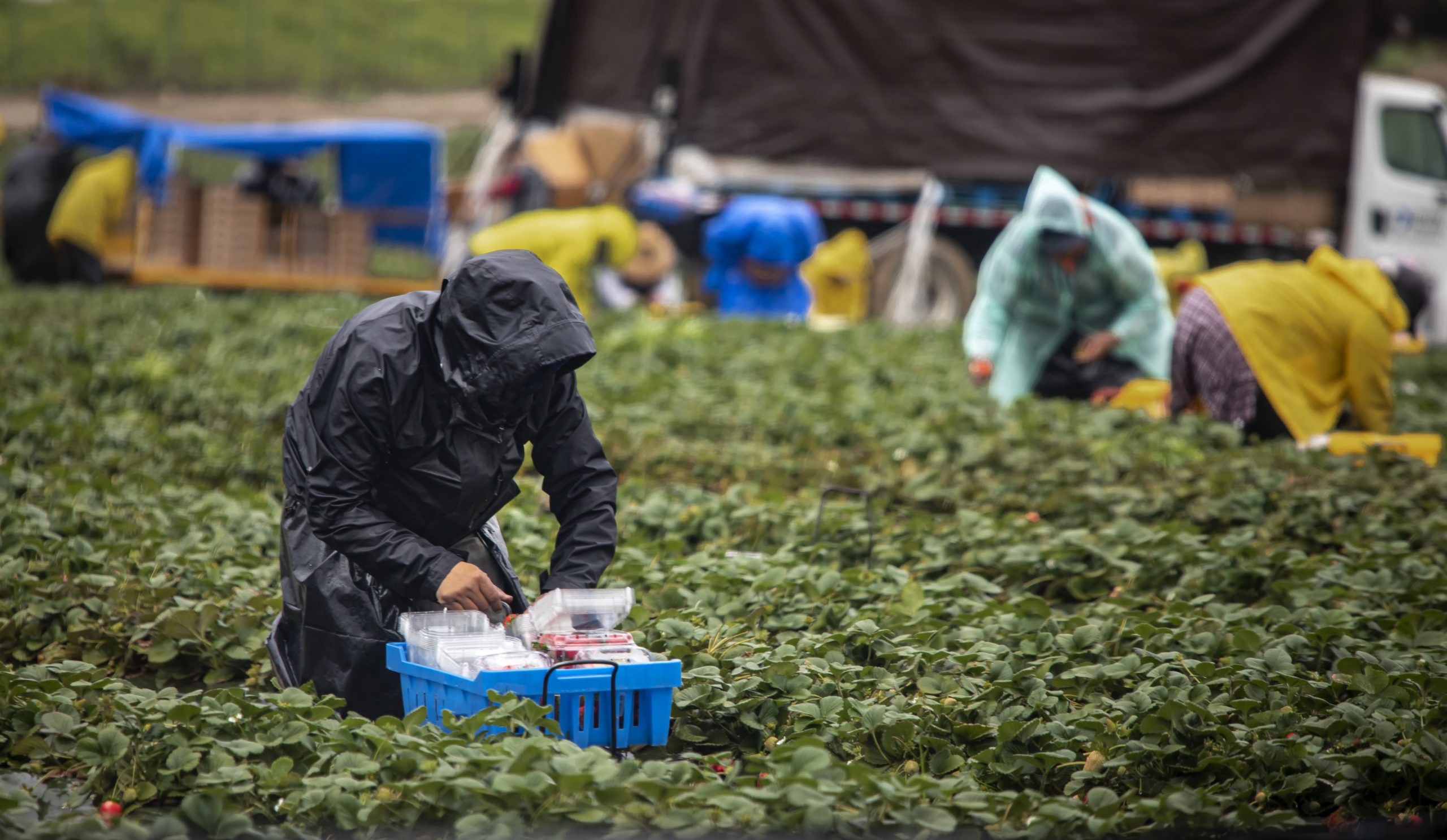 Farmworkers frequently encounter abusive labor practices at the hands of unscrupulous employers. Workers all too often labor for employers who skirt the minimum wage laws or practice other forms of wage theft, work under unhealthy or dangerous conditions, or are made to live in grossly substandard housing. Employment abuses in agriculture are difficult to address because farm work is not covered by many important labor protections enjoyed by most other workers in this country. Nonetheless, farmworkers do rely on some of the provisions of the federal Fair Labor Standards Act (“FLSA”) and the Migrant and Seasonal Agricultural Worker Protection Act (“AWPA”) to provide minimum levels of worker protections. These laws and their impact on the lives of farmworkers are described in some detail below. 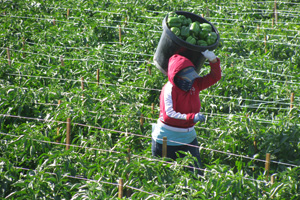 FLSA, originally enacted in 1938, guarantees most workers a minimum wage for each hour worked. FLSA also provides for overtime pay by requiring that most employees who work more than 40 hours in a workweek be paid one and one-half times the regular rate of pay for each hour over forty hours per week. FLSA further requires employers to comply with recordkeeping requirements, including maintaining payroll records for employees

The Migrant and Seasonal Agricultural Worker Protection Act (AWPA/MSPA)is the principal federal employment law for farmworkers. While the law does not grant farmworkers the right to join labor unions or access to collective bargaining, it does contain some important protections.

AWPA includes the following requirements: agricultural employers must disclose terms of employment at the time of recruitment and comply with those terms; employers, when using farm labor contractors (“FLCs” or “crewleaders”) to recruit, supervise or transport farmworkers, must confirm that the FLCs are registered with and licensed by the U.S. Department of Labor; providers of housing to farmworkers must meet local and federal housing standards; and transporters of farmworkers must use vehicles that meet basic federal safety standards and are insured. Like FLSA, AWPA does not apply to smaller employers.

In the past, agricultural employers have sought Congressional intervention to substantially weaken AWPA’s protections and enforcement. These companies generally lobby through trade associations and other commodity-based organizations. Legislative proposals have attempted to lower safety requirements for the transportation and housing of farmworkers, weaken enforcement mechanisms, and narrowly define employment relationships so that many growers could not be held responsible as “employers” for labor violations. The agricultural employers’ demands for changes in AWPA are unjustified. Instead of being weakened, AWPA and the enforcement of AWPA should be strengthened.