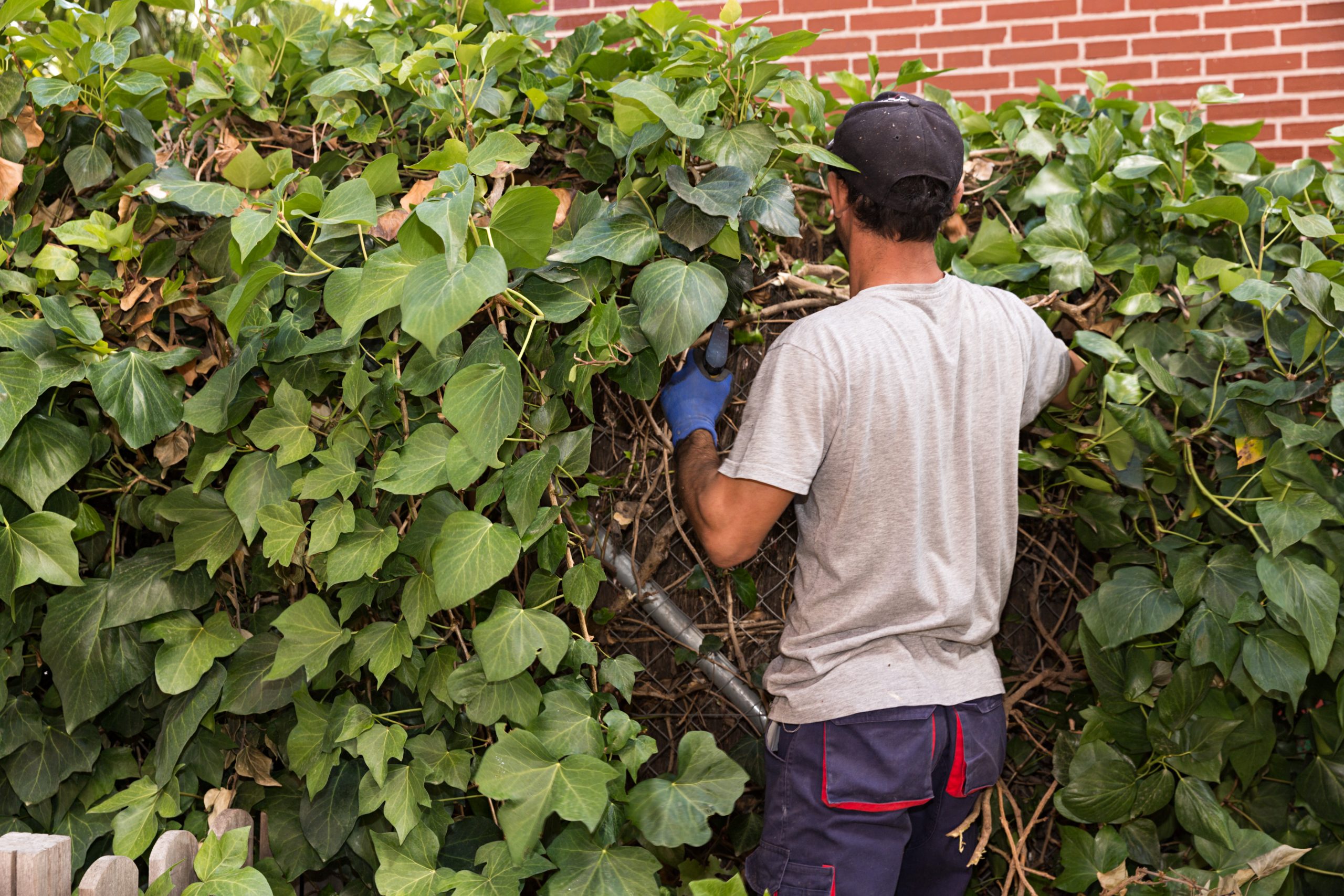 The H-2B temporary foreign worker program allows employers to hire workers from other countries on temporary work permits to fill nonagricultural jobs that last less than one year. H-2B workers are commonly found in the landscaping, forestry, seafood processing, and hospitality industries. Unlike the H-2A agricultural guestworker program, which has no limits on the number of H-2A workers who can be brought into the US, there are numerical limits on the number of work visas that can be issued under the H-2B program. The 2012 cap on H-2B workers is 66,000.

The H-2B program has recently been the subject of litigation as well as legislative and regulatory actions. In 2011, prompted by a federal lawsuit filed by worker advocates, the U.S. Department of Labor (DOL) recognized that the method used to calculate prevailing wages to be paid to H-2B workers has caused downward pressures on the wages of US workers. To correct these adverse effects, DOL proposed changes in calculating prevailing wage rates that would result in higher wages for H-2B workers. Employers objected, however, and in December 2011, before the wage rate changes could take effect, Congress prohibited implementation of the changes until October 1, 2012, as part of an appropriations measure.

After an exhaustive review of its regulations governing operation of the H-2B program, DOL issued new H-2B regulations with significantly strengthened worker protections. Employers again opposed, this time filing a federal lawsuit to block the new regulations. In April 2012, this litigation resulted in a preliminary injunction preventing DOL from implementing the new regulations while the case remains pending.

On Friday, October 30, 2015, U.S. Senators Thom Tillis (R-N.C.), Barbara Mikulski (D-Md.), Mark Warner (D-Va.), and Bill Cassidy (R-La.) introduced the Save our Small and Seasonal Businesses Act of 2015 (S. 2225). This bill represents a flawed approach that would deprive U.S. workers of job opportunities, lower already poor wages for guestworkers and domestic workers, and allow exploitative conditions in the workplace. The International Labor Recruitment Working Group’s analysis of the bill is available here. Farmworker Justice is a member of the Executive Committee of the ILRWG.