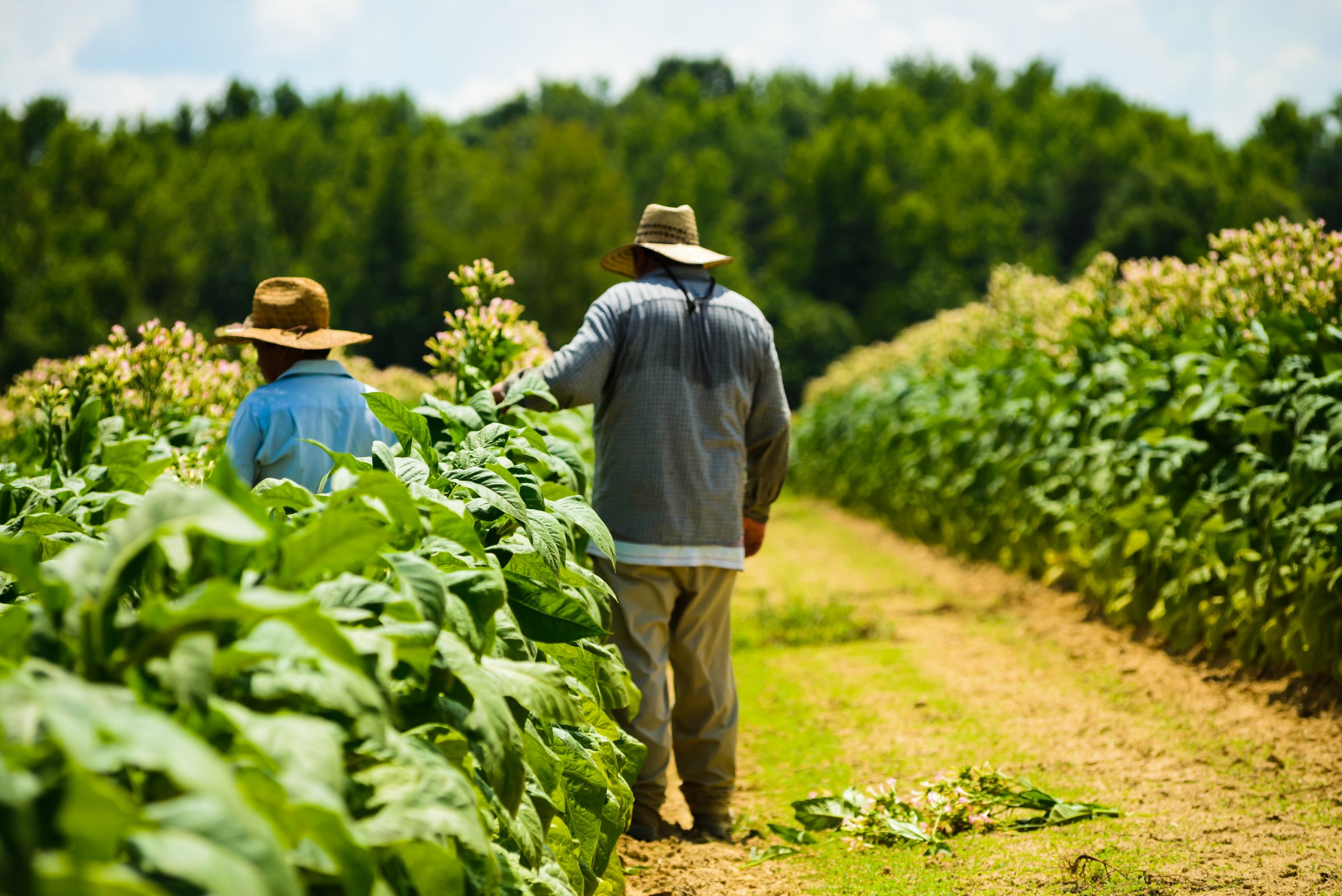 Many farmworkers are hired to work on farms through intermediaries, often called “farm labor contractors” or “crewleaders.” Some of these labor contractors are quite large and have subcontractors. In some instances, the roles of labor contractors are narrow. Some may transport workers; some may recruit and hire job applicants; some supervise the workers in the fields. At times, farm operators claim that they don’t “employ” any of the farmworkers who harvest the crops on their farms, and that a labor contractor is the sole “employer” of the farmworkers. In this way, some farm operators hope to avoid the responsibilities that “employers” have to pay the minimum wage, provide safe working environments, offer workers’ compensation insurance coverage, and negotiate in good faith with a labor union.

Farmworker Justice has worked on such abuses for many years in a variety of ways. It was a key player in the enactment of the Migrant and Seasonal Agricultural Worker Protection Act of 1983 (AWPA or MSPA), which replaced the 1960’s-era law, the Farm Labor Contractor Registration Act. Farmworker Justice also has assisted in cases around the country that seek to hold the farm operator responsible as the “employer” under the law; usually both the farm labor contractor and the farm operator perform the functions that should mean that both entities or persons are “employers,” that is, that they “jointly employ” the workers and are jointly responsible for labor law compliance. 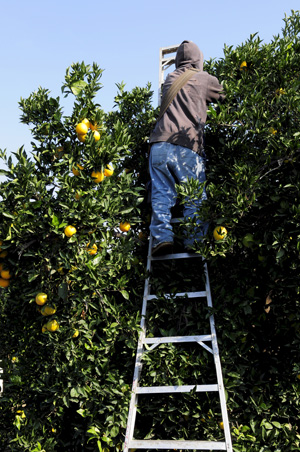 In 1997, our advocacy helped persuade the U.S. Department of Labor to revise its regulations regarding the concept of “joint employer” liability, so that it became clearer that most farming operations that use labor contractors are the “joint employers’ of the farmworkers, and jointly responsible for minimum wages and other obligations of employers.
In 1999, the UCLA Law Review published a law review article on these issues, entitled “Enforcing Fair Labor Standards in the Modern American Sweatshop: Rediscovering the Statutory Definition of Employment,” co-authored by Bruce Goldstein, Prof. Marc Linder (U. of Iowa Law School), Laurence E. Norton II (of Texas RioGrande Legal Aid), and Catherine K. Ruckelshaus (Litigation Director of the National Employment Law Project). The lengthy analysis called for a return to the understanding of the law’s language, which originated in the state child labor laws of the late 19th century. This article was cited in a key 2020 judicial decision on joint employment.