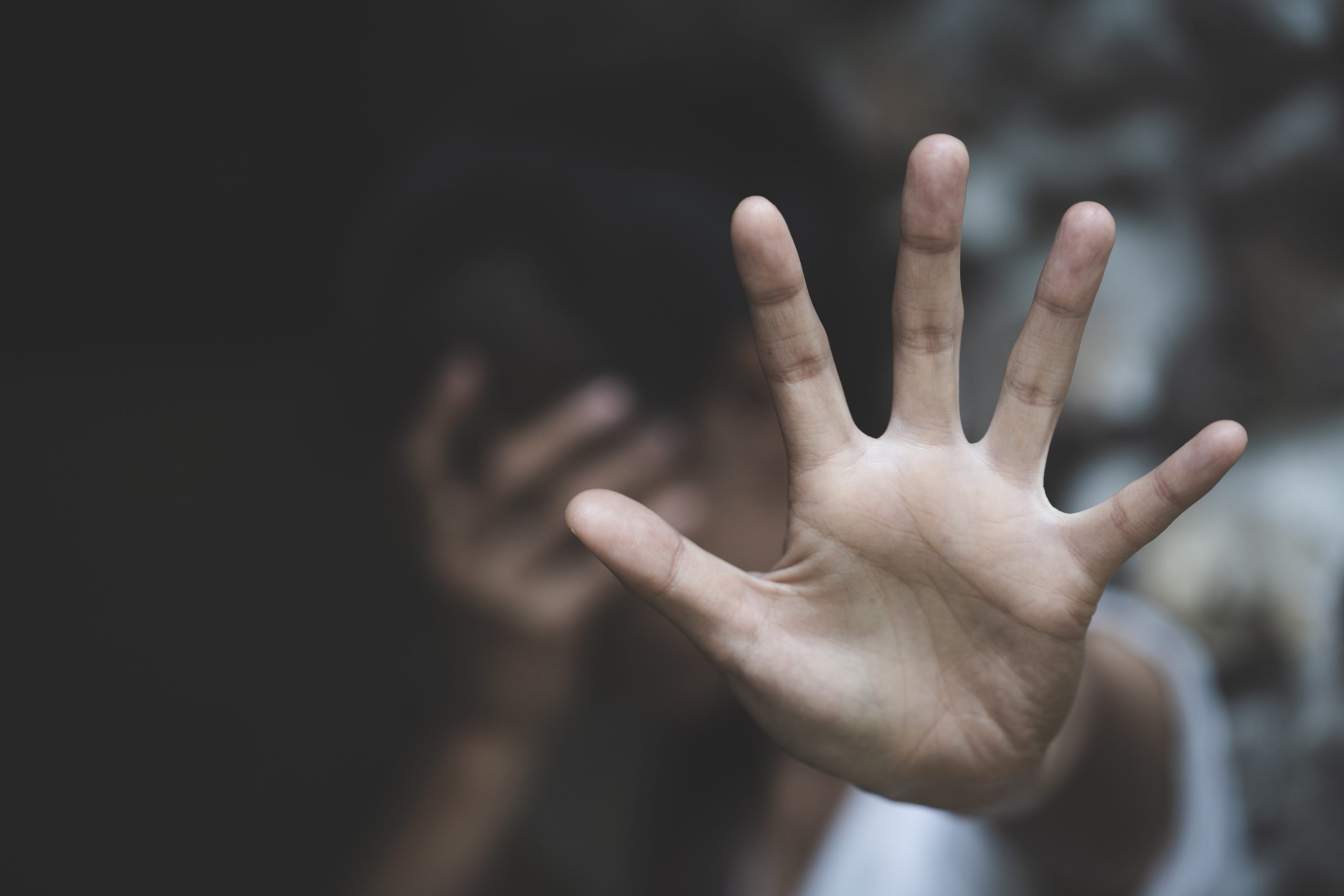 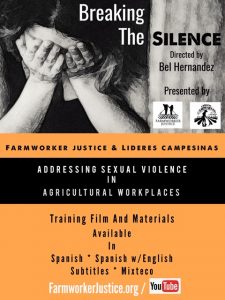 The film is part of an initiative that will build capacity and educate farmworker community members on how to prevent and address sexual harassment and violence in the workplace. This 8-minute video realistically portrays a sexual assault against a woman farmworker on a California farm and the dynamics that facilitate supervisors preying on vulnerable farmworkers. It goes on to show women responding and gaining knowledge and resources to help victims and to reduce rape and harassment in the fields.

The capacity-building initiative will employ a community mobilization model with the film as its foundation, in which a diverse sector of the community will share knowledge and access to existing resources, identify needs, and strategize on how their community can best fill those needs and sustain their efforts. The project will be developed with consistent community involvement, including and at the heart, farmworker women. Groups of outreach workers or promotores de salud (community health workers) will be trained in the topic of sexual violence. They will be deployed into their communities to conduct educational sessions using a toolkit to be developed by Farmworker Justice and Líderes Campesinas. The videos will be an important component of the toolkit, deepened by discussion guides (English; Spanish) and a fotonovela (English; Spanish) created for community distribution. Farmworker Justice is seeking financial support for this valuable collaboration with Lideres Campesinas.

Please note: The videos and other materials on this page contain references and/or depictions of sexual harassment and violence that may be distressing to some viewers. If you are a victim or survivor of sexual harassment or violence and need help, please call the National Domestic Violence Hotline, 1-800-799-7233. Their highly-trained advocates are available 24 hours a day every day of the year to assist you confidentially in English or Spanish. 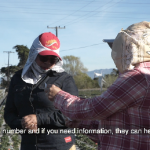 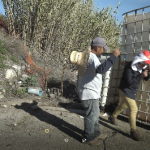 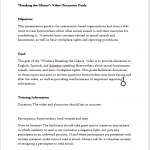 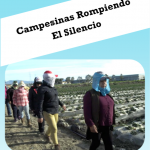