As the country survives an attempted overthrow of our democracy, Farmworker Justice supports the U.S. President- elect’s nominations of Civil Rights Experts to the Department of Justice 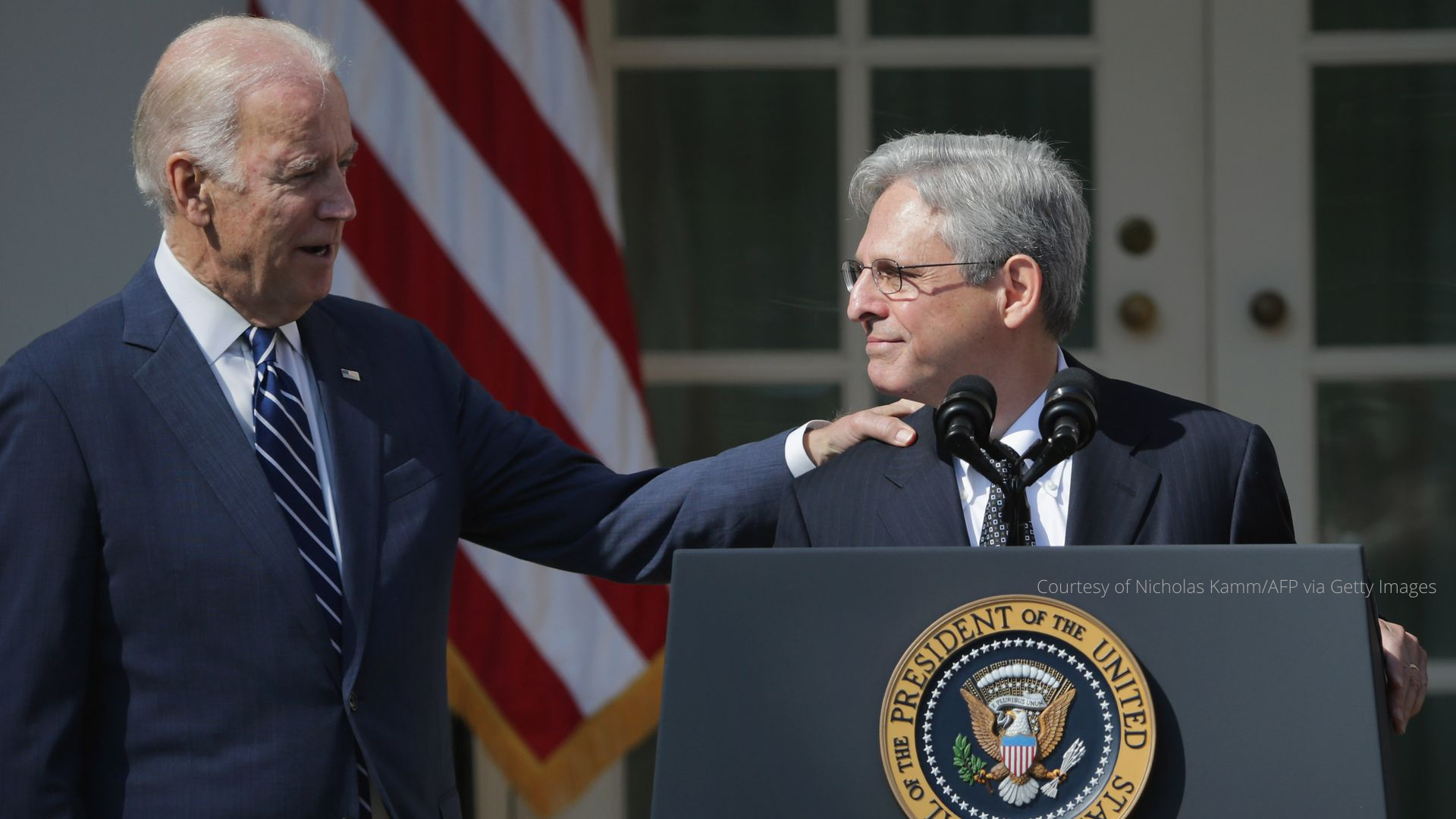 (WASHINGTON, D.C.) – Farmworker Justice supports President-elect Biden’s selections for leadership of the Department of Justice.  Biden has nominated a centrist with extensive experience in selecting Merrick Garland to be the next Attorney General. It is encouraging that Biden also plans to place Vanita Gupta, head of the Leadership Conference on Civil and Human Rights, and Kristen Clarke head of the Lawyers’ Committee for Civil Rights Under Law to high-level positions in the Justice Department. These individuals have demonstrated expertise and commitment to the rule of law, will restore integrity to the Justice Department and are strong advocates for civil rights.

The attack on our nation’s capital on January 6 was an attempt to destroy our democracy that was enabled and encouraged by President Trump who used the Justice Department to thwart civil and human rights.  Amid this crisis, President-elect Biden has chosen to nominate experienced people who will restore the Justice Department’s commitment to upholding the rule of law.

“Over the past four years, farmworkers have endured attacks on numerous fronts, including the erosion of their civil rights. The Justice Department has defended numerous illegal federal agency actions that courts have overturned.  Farmworkers make up a large part of the agricultural workforce and have had to live in fear of persecution because of the Trump administration’s actions. We are hopeful that a Biden Justice Department led by Merrick Garland, Vanita Gupta and Kristen Clarke will restore and improve protections for these workers and their families.” said Bruce Goldstein, President of Farmworker Justice.

Farmworker Justice looks forward to working with the new Administration to advance the civil rights for the farmworkers who continue to work on the frontlines of this pandemic. We are hopeful that the treatment of these essential workers and their families will improve significantly under his leadership.