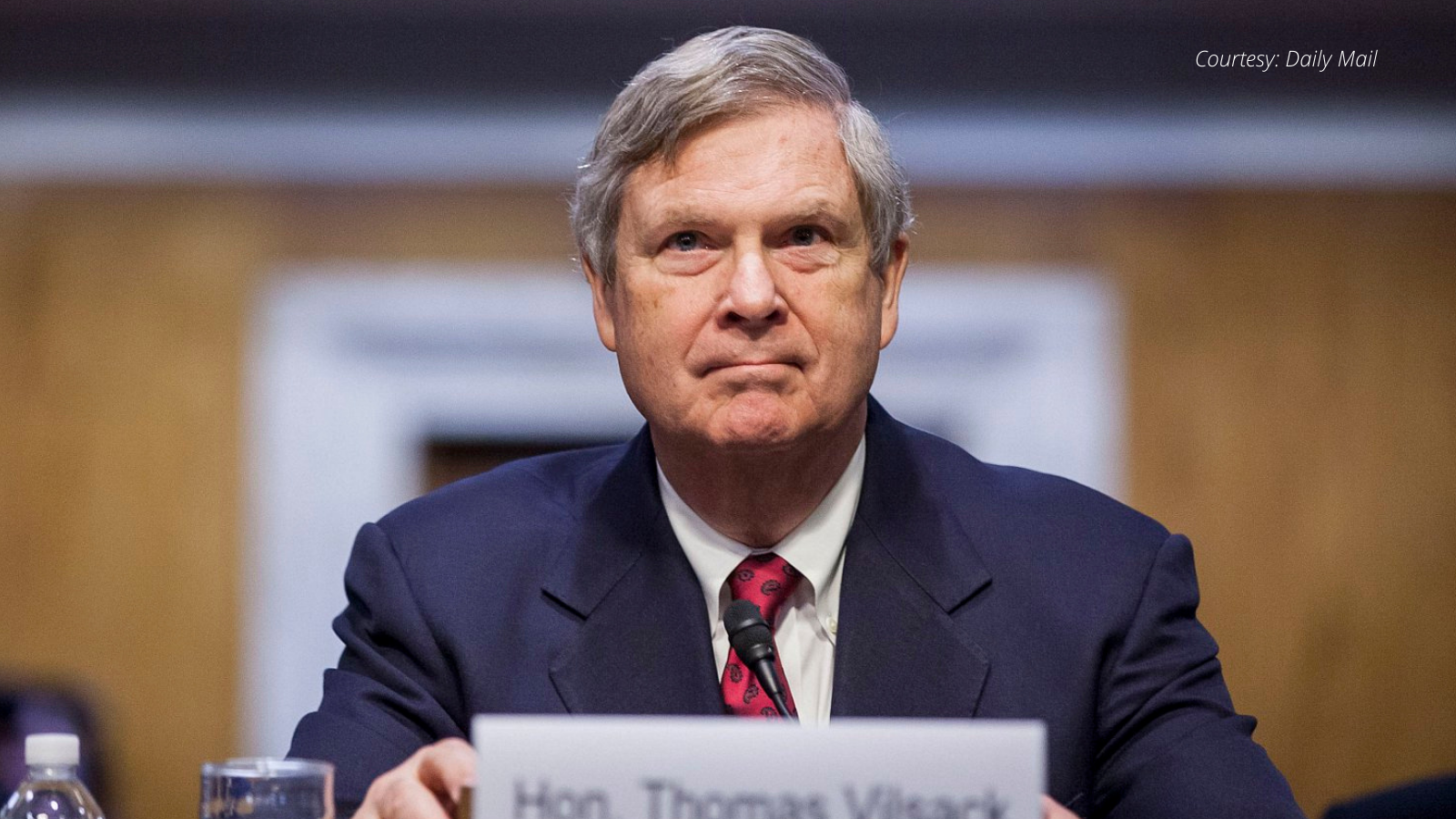 Farmworker Justice worked with Tom Vilsack during his time in the previous administration. He was the first Secretary of Agriculture to welcome farmworkers into the building to hear their concerns, a significant departure from the past and from the current administration in which the USDA views agricultural employers, but not farmworkers, as key constituents.

Former Secretary Vilsack named a plaza at the USDA headquarters after César Chávez, labor activist and leader of the United Farm Workers union. At the event, he described how being raised in an orphanage helped him recognize the “dignity of those who for far too long were orphaned in this country because they worked the land, picked our food, processed our food and packaged our food, sacrificing under extraordinary conditions.”

In 2016, in comments regarding a project to improve housing for farmworkers Vilsack praised farmworkers, many of whom are immigrants, saying,“America’s farmers, ranchers and the businesses supporting our rural communities depend on these hardworking individuals to ensure we remain a productive, food-secure nation.”

Farmworker Justice looks forward to working with Vilsack again to help farmworkers improve their living and working conditions, access to safe, healthy food and infrastructure in rural communities. “There is still much progress needed for farmworkers and their communities even before the COVID-19 pandemic, which has disproportionately harmed these essential workers,” said Farmworker Justice President, Bruce Goldstein.