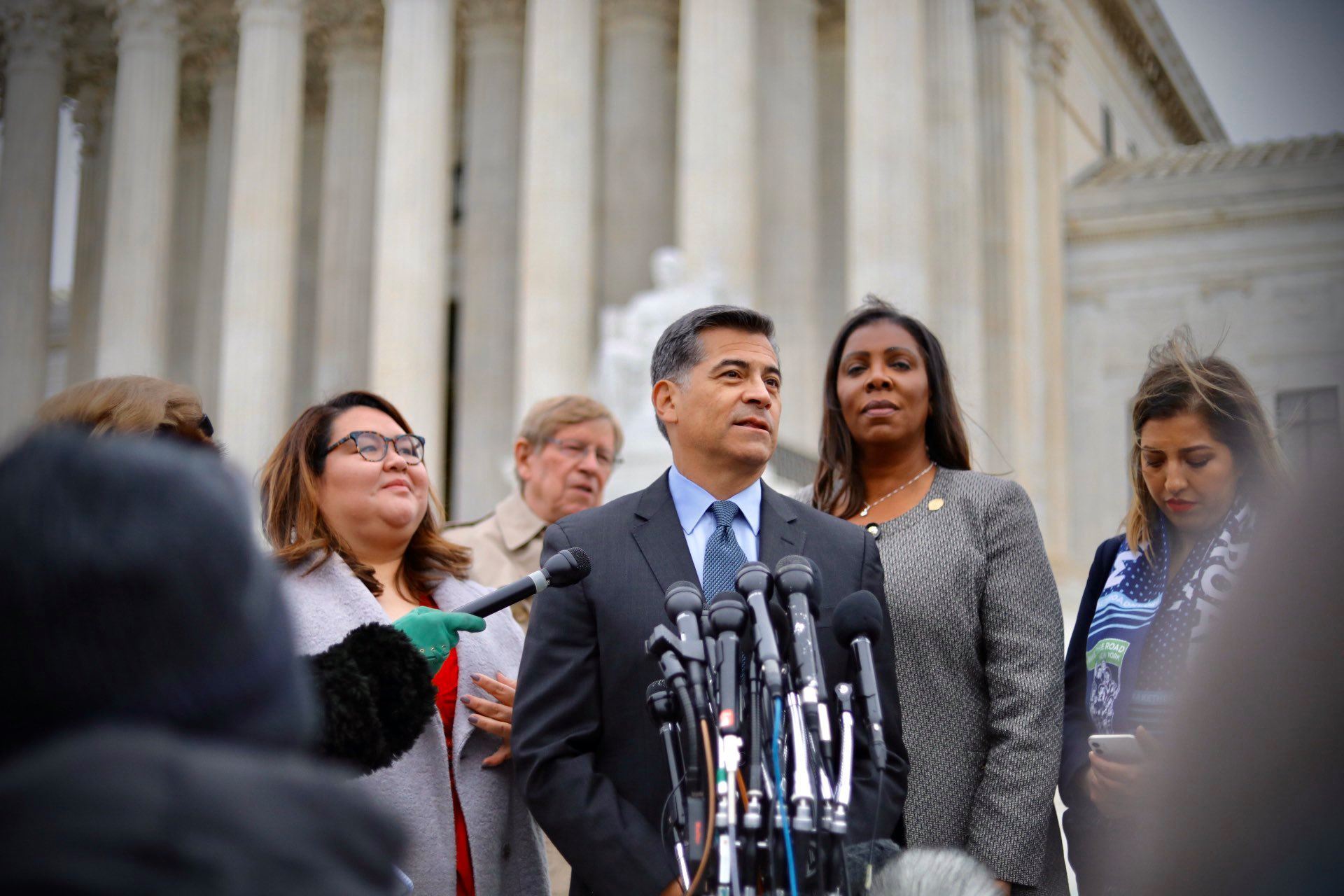 (Washington, D.C.) – President-elect Joe Biden announced California Attorney General Xavier Becerra as his nominee for Secretary of Health and Human Services. If confirmed, Becerra will be the first Latino to hold this office.  Becerra’s mother was born in Mexico and his father, born in California, was raised in Mexico.  His father early in his career “picked crops in the fields of California” to provide for his family. Farmworker Justice collaborated with Becerra when he was a member of Congress from Los Angeles and has appreciated his recent litigation against Trump Administration policies on health, immigration and other issues affecting farmworkers.

Farmworker Justice supports the nomination of Xavier Becerra as Secretary of Health and Human Services, who could make considerable strides in helping farmworkers improve their health and access to health care. Farmworker families need and deserve more equitable and extensive access to health information and health care. We are hopeful that the Biden-Harris Administration and the DHHS under Xavier Becerra will address these critically important needs.

HHS administers the system of migrant health centers that serve farmworkers around the country but has had difficulty reaching many farmworkers who need services.  These community health centers provide primary care but generally do not offer the services of specialists. The Department plays a major role in the delivery of health services, including telehealth and applying other technological innovations. HHS funds research on health and occupational safety but much more needs to be done to learn about the challenges faced by farmworkers and their family members.

Major decisions will be made regarding the distribution of COVID-19 vaccines, which are needed by farmworkers who are designated as essential workers during the pandemic and face  special risks due to their occupation, rural location, low wages, lack of health insurance, lack of paid leave, language barriers and immigration status.

Farmworker Justice is very hopeful that through the nomination of Xavier Becerra, if confirmed, and other appointments to positions in federal positions regarding health and safety the Biden/Harris Administration will help farmworkers and their children improve their health and access to health care. “There is much in Becerra’s family and professional background to provide farmworker families with hope for great progress on health,” said Farmworker Justice President Bruce Goldstein.