A Message from Ron Estrada, the Chief Executive Officer of Farmworker Justice 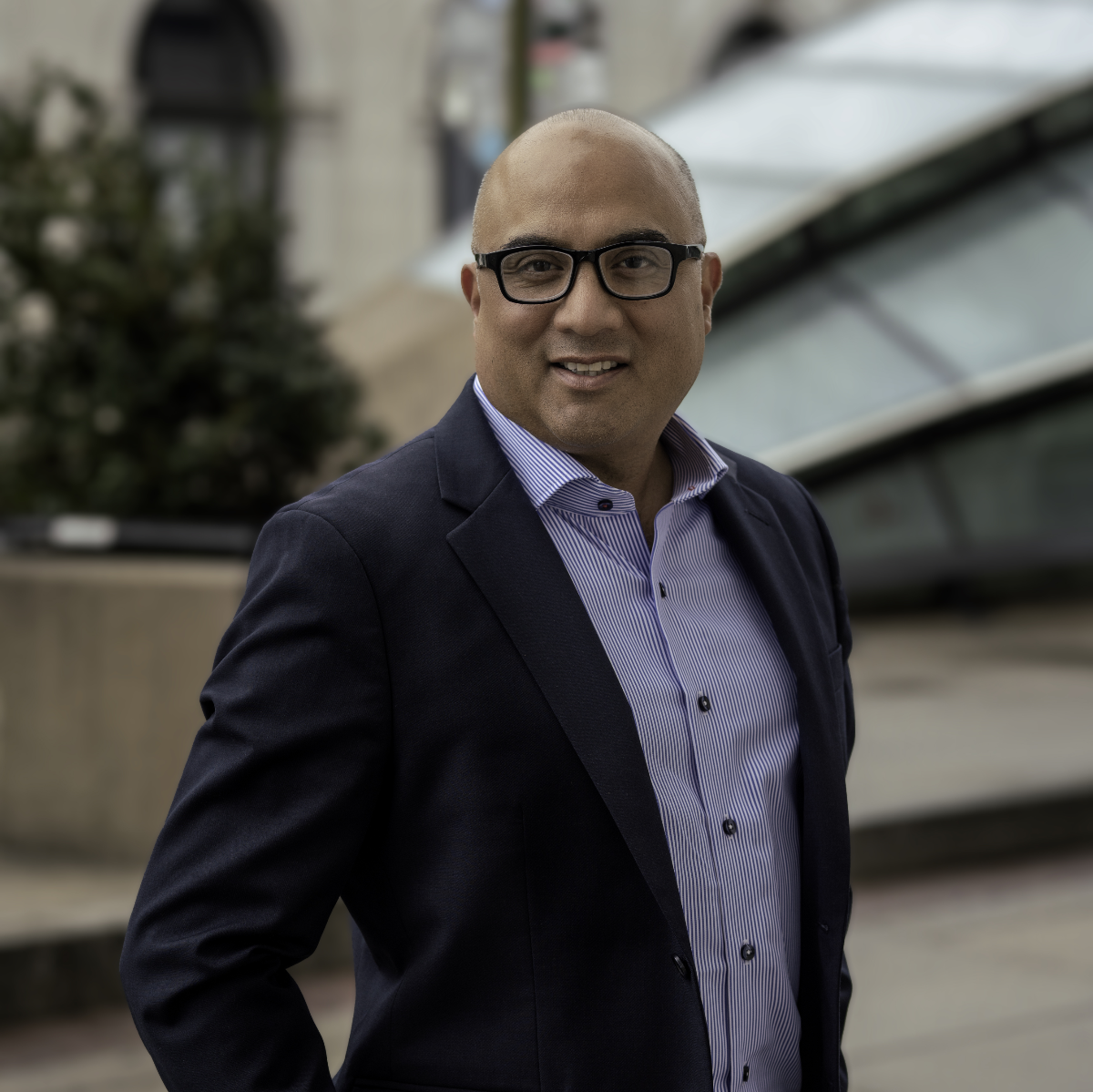 Where would we be without farmworkers? Each and every one of us in this country relies on those who labor in the fields, yet the struggles farmworkers face do not receive nearly enough attention.

Farmworkers like Elisa work endlessly and live in communities called “ranchos polancos,”– essentially trailers without city permits that don’t meet local dwelling codes or laws. Elisa knows many people – like herself – who  stay without electricity or a sewer system, and have to live with contaminated water. The owners threaten to contact the county or immigration officials if she or anyone complains, silencing their options to get help. Not only does Elisa live in a hazardous living situation, but she also struggles with getting paid low rates and not being able to afford full meals every day. Elisa is one story among millions of farmworkers in this country who are taken advantage of due to lack of working and living protections.

As the CEO of Farmworker Justice, I work alongside a team of passionate and dedicated professionals guided by our mission to empower America’s farmworkers. Our mission remains as vital as it was when the organization began over 40 years ago. Our team has done effective, life-changing work for farmworkers, such as winning the case against the “previous administration’s attempt to freeze their wages” advocating for a bipartisan immigration bill, the Farm Workforce Modernization Act (H.R. 1603), and partnering with co-counsel Towards Justice in a lawsuit challenging Colorado’s new overtime pay rules for agriculture.

Our health team has recently been providing educational resources and bringing health screenings to workers in the fields. With our ReUnidos Project in action, Farmworker Justice is partnering with AIM at Melanoma and clinics in the state of California to provide free and accessible skin health screenings in hopes of preventing and treating skin cancer for farmworkers.

Through these efforts, we aim to confront the public health crisis, respond to climate change by advocating for policies that will mediate the effects of pesticide usage, fight against racism and discrimination, and reform the nation’s food system all with the goal of building a stronger Farmworker Justice with support from people like you.

Looking ahead, although we have done some impactful work, there is far more work that needs to be done and more stories that need to be told. If you are in a position to help us in our mission, I am asking for your support today. If you are a current supporter of Farmworker Justice, thank you for your support, which has allowed us to continue to advocate for the health and labor protections of farmworkers, their communities, and the food they harvest every year that keeps our country strong and allows us to have food on our tables.

A Message from the Board of Director's, Chair 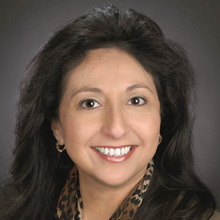 
40 Years of Service for Farmworkers - A Commemorative Book 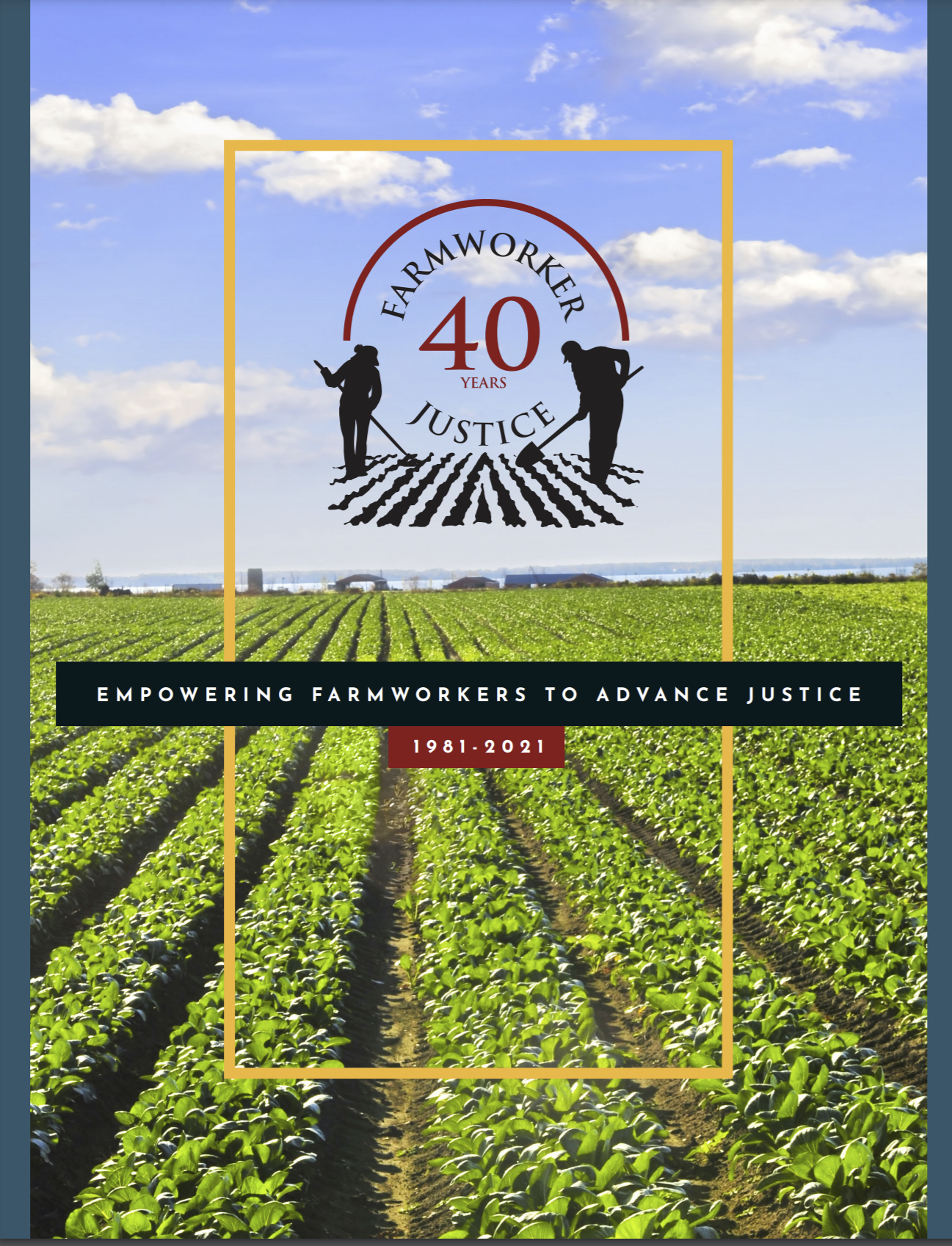 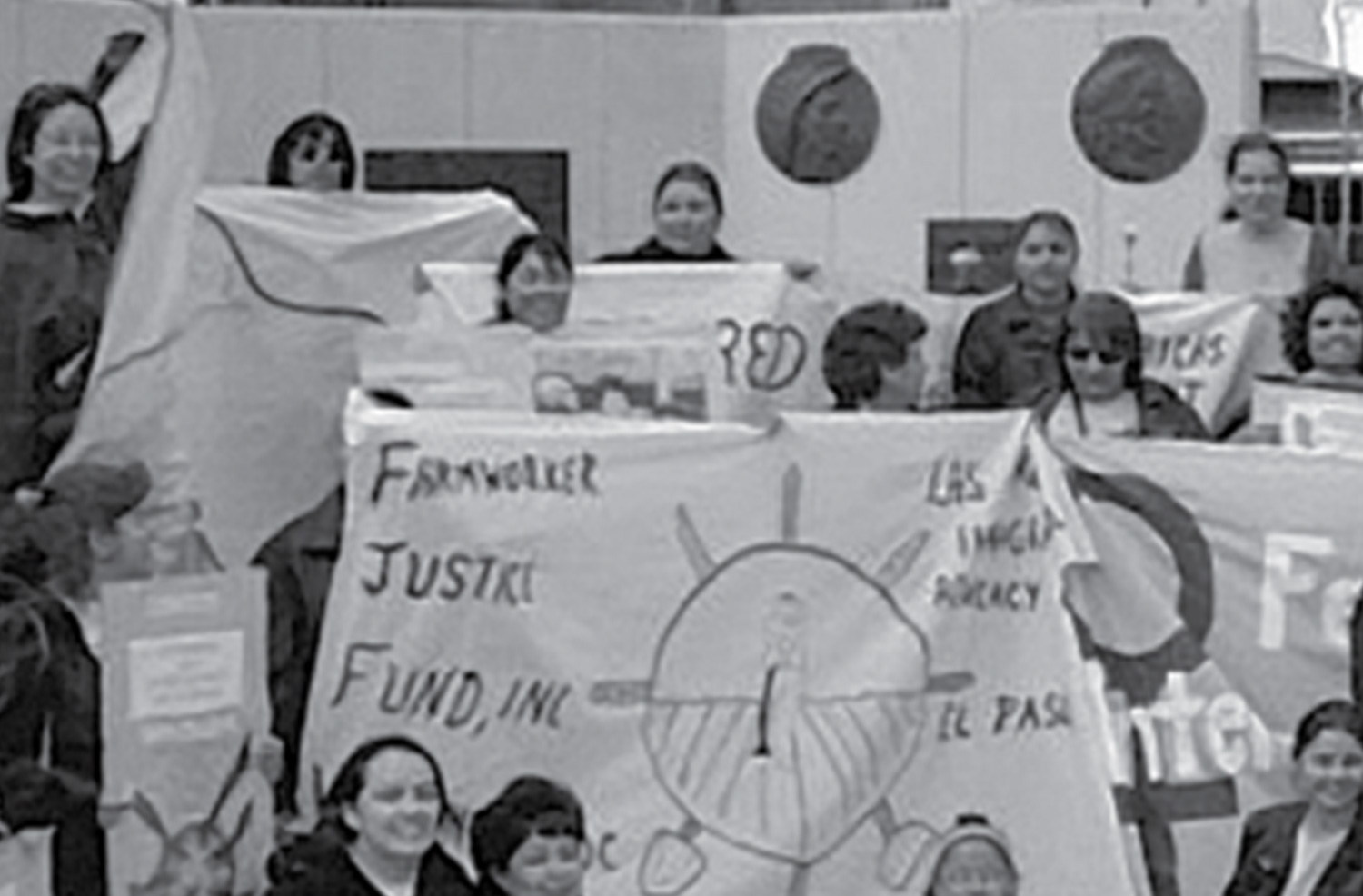 In 1981, a small group of farmworker advocates set up shop in a cramped office in downtown Washington, D.C and organized under the name Farmworker Justice Fund. Their goal: to improve the lives of some of the hardest-working, lowest-paid and most exploited people in America — migrant and seasonal farmworkers. 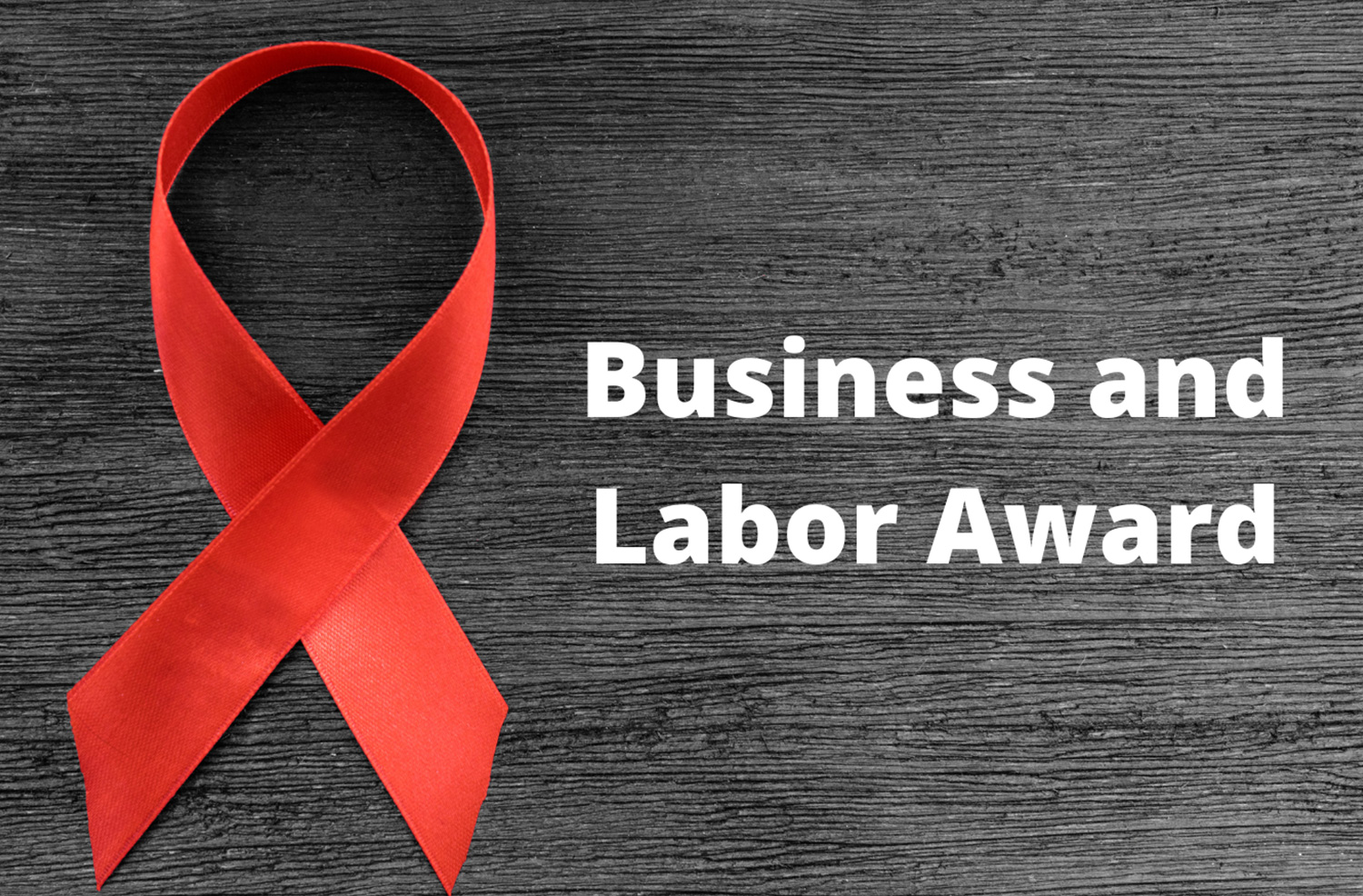 Launches a significant HIV/AIDS project with a three-year, $1 million grant from the CDC, which gave FJ its Business and Labor Award. 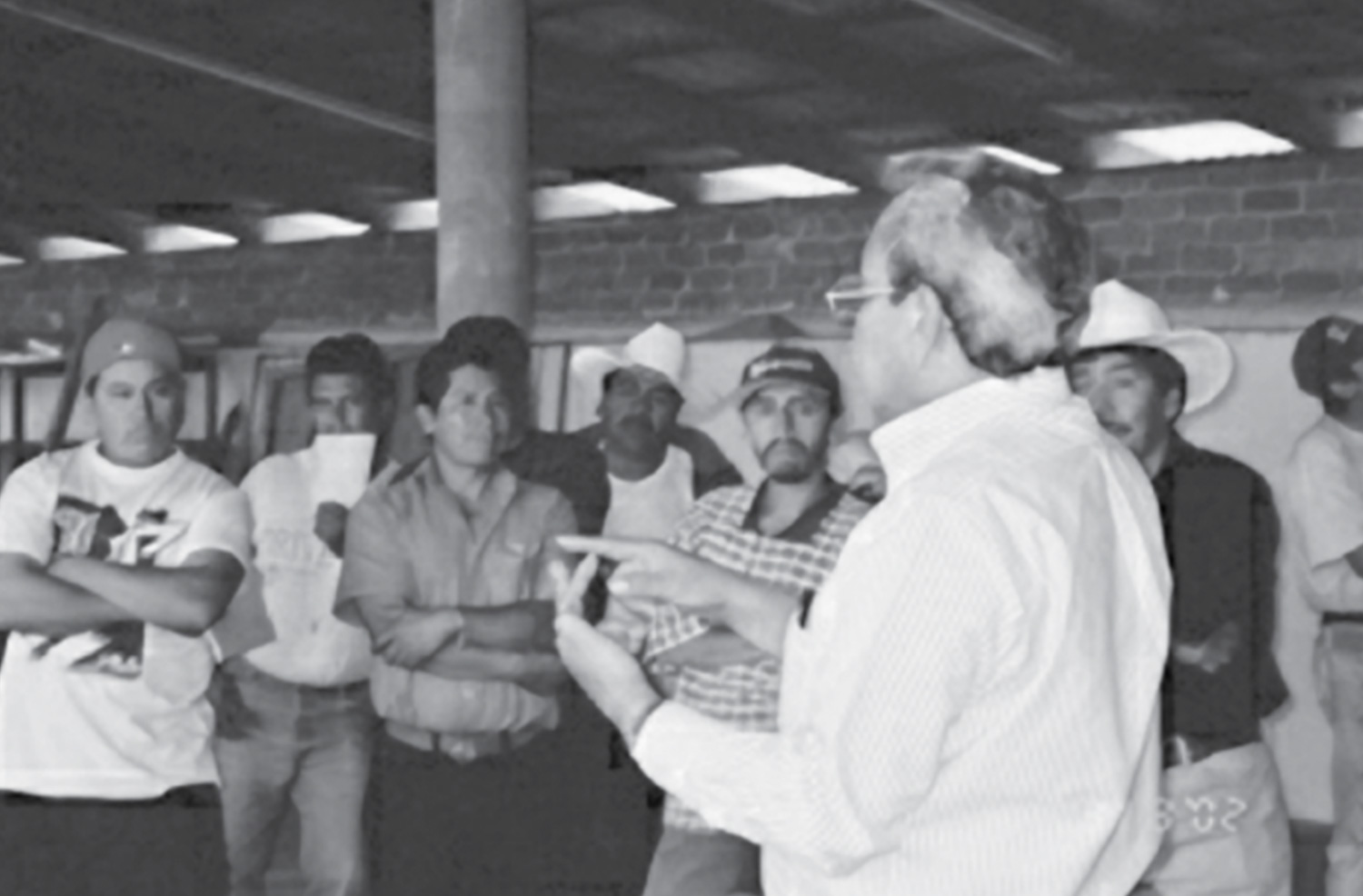 Creates a Guestworkers Rights Education Project in Mexico, which over 18 months educates 1,800 guest workers from 28 communities in nine Mexican states about their rights while working in the U.S.

2005 - “Project Be Smart, Be Safe,” raising awareness about pesticides 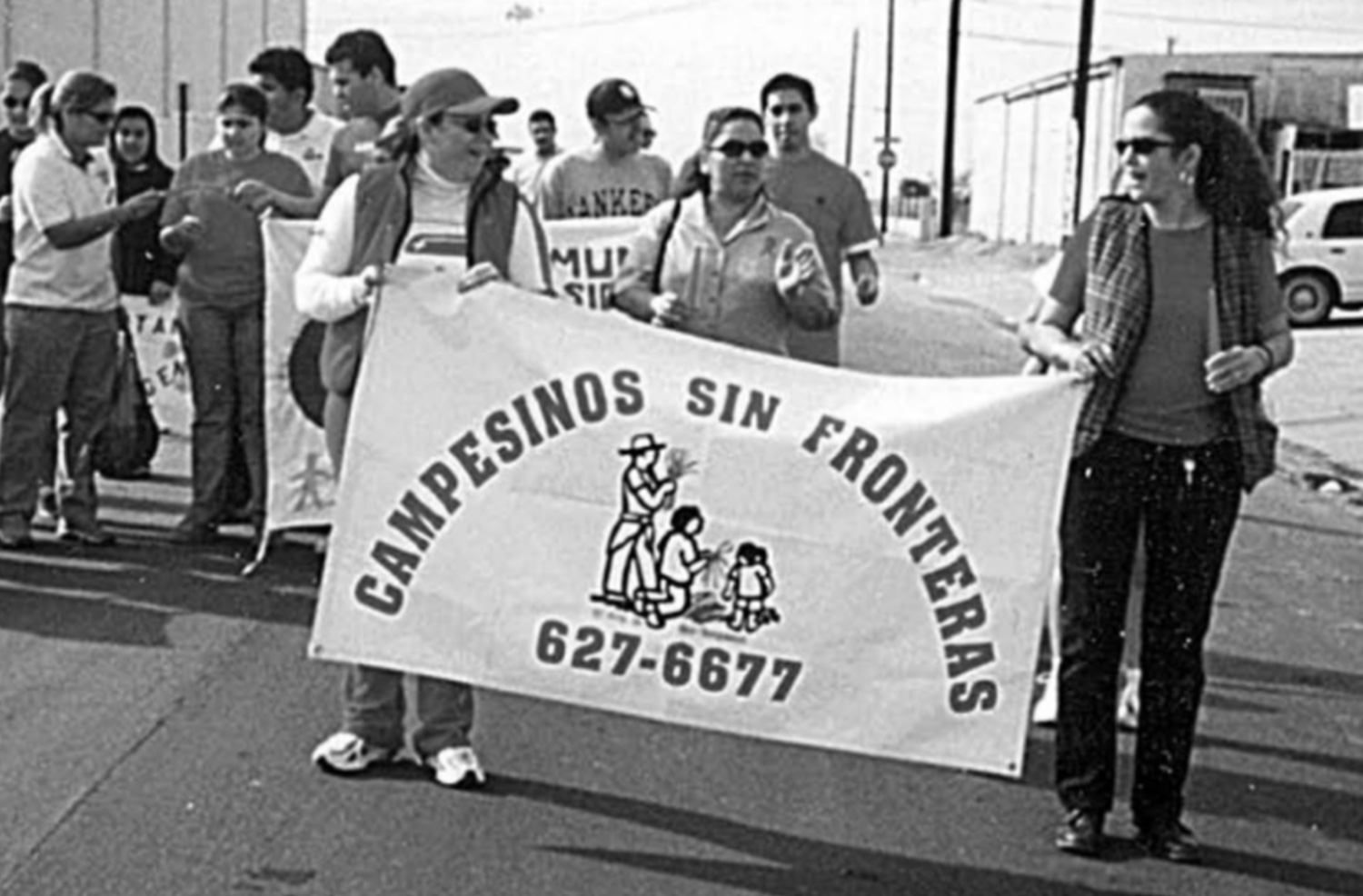 In 2005, Farmworker Justice elevated the Environmental Protection Agency’s educational resources to inform farmworkers through its “Project Be Smart, Be Safe” working alongside Campesinos Sin Fronteras and six promotores de salud, or peer health educators. Each of the nearly 3,000 workers trained received a pocket-sized booklet in Spanish or English that describes, in words and pictures, every pesticide they apply during the growing cycle, the symptoms of potential health problems, and when to seek help.

2007 - Litigating against EPA’s standards on the use of Chlorpyrifos 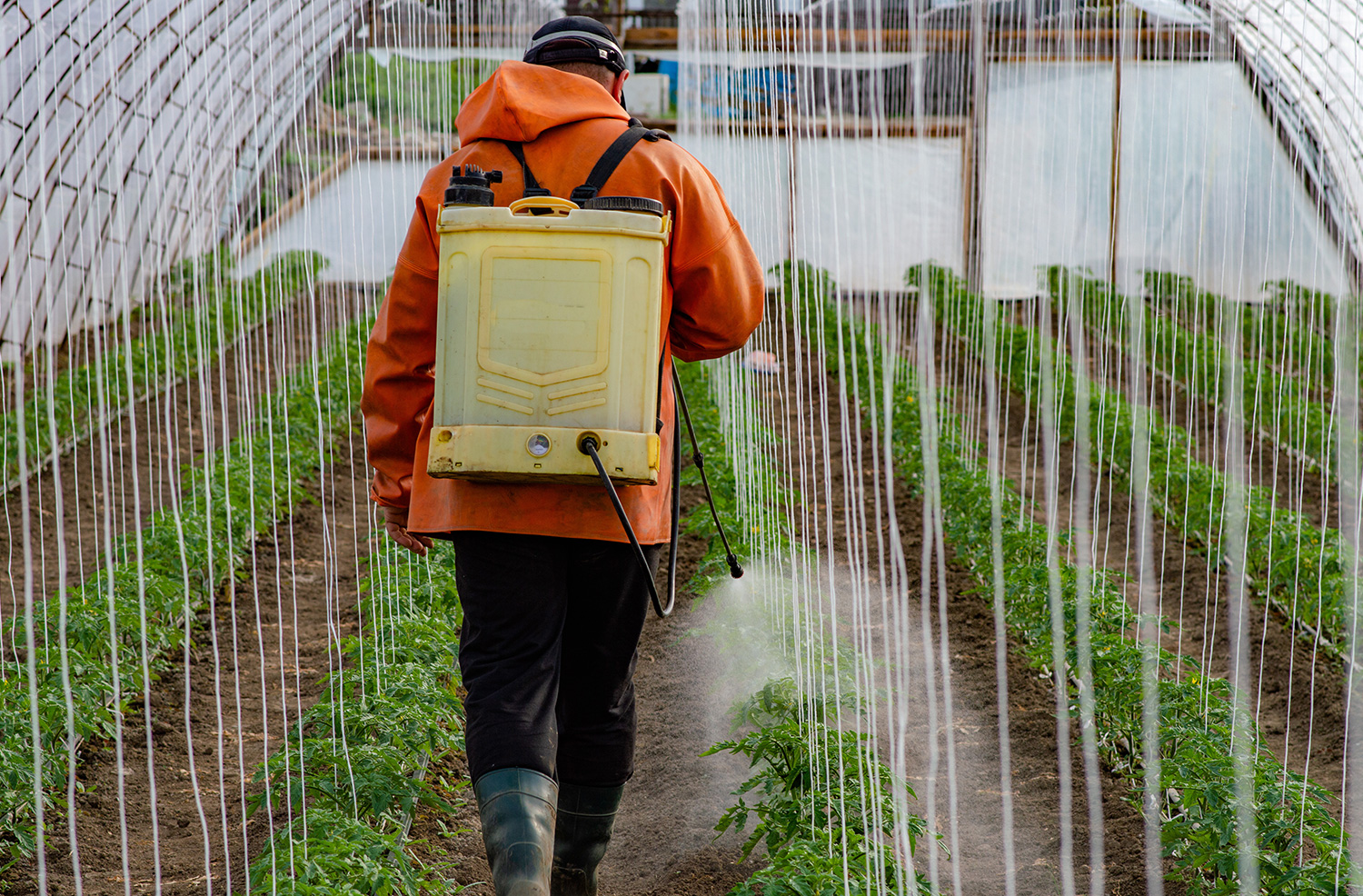 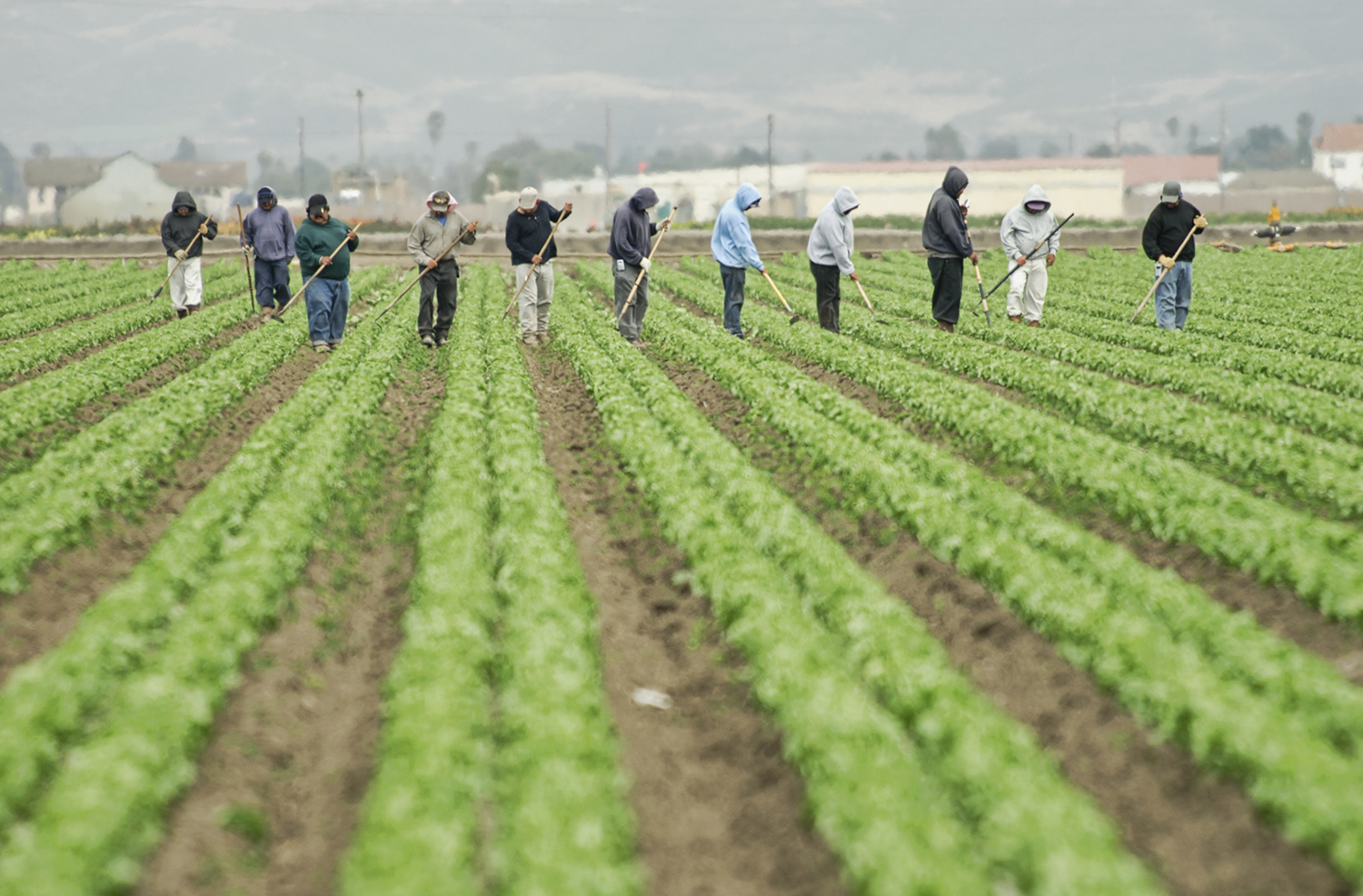 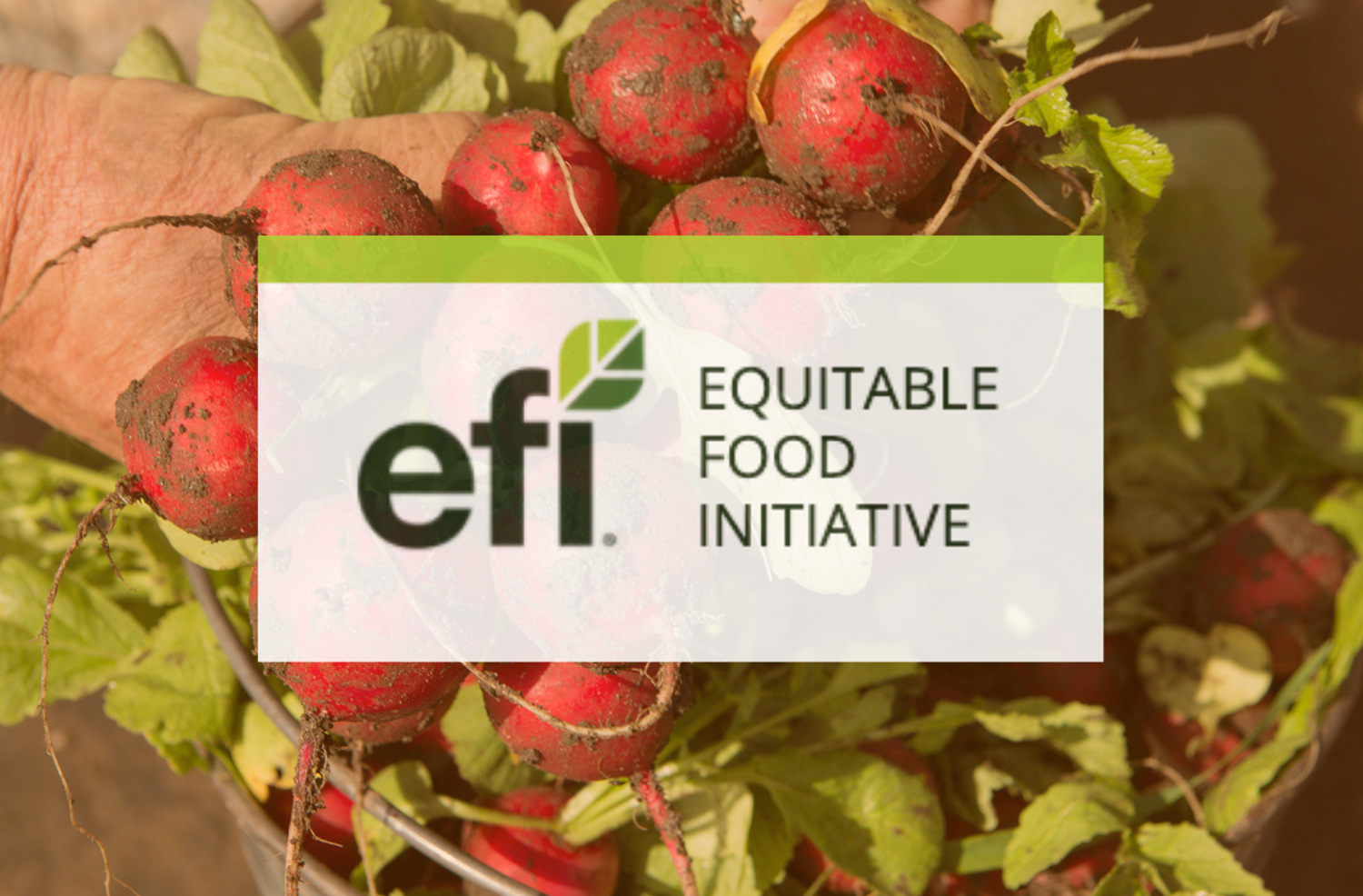 Co-founds the Equitable Food Initiative (EFI) to engage workers, growers, retailers, and foodservice companies to participate in a system that certifies that the food produced for the consumer meets standards regarding workers’ wages and working conditions, environmental safety, and food safety. FJ continues on EFI Board of Directors through 2021. 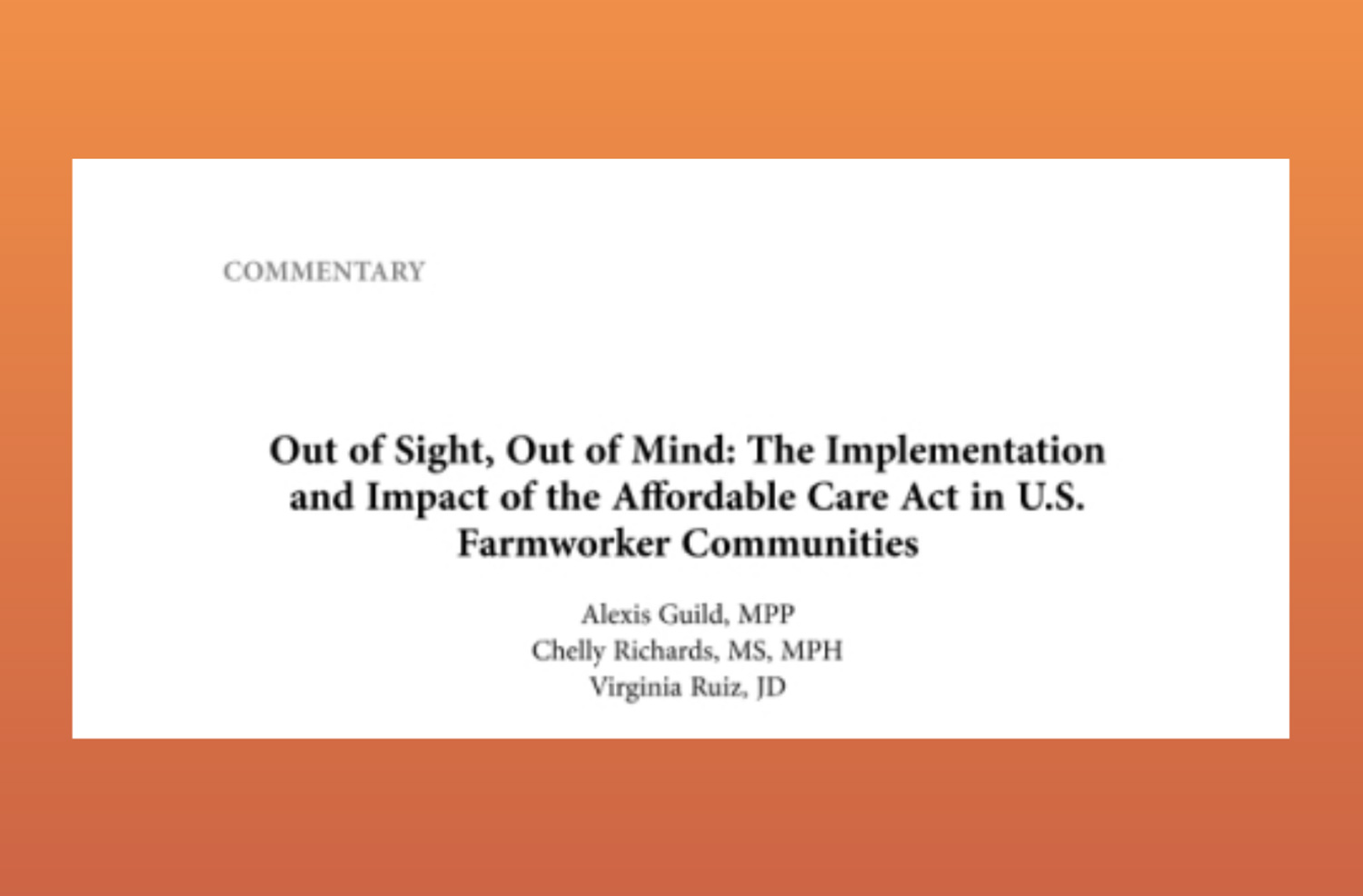 Co-authors Out of Sight, Out of Mind: The Implementation and Impact of the Affordable Care Act in U.S. Farmworker Communities, published in the Journal of Health Care for the Poor and Underserved (2016). 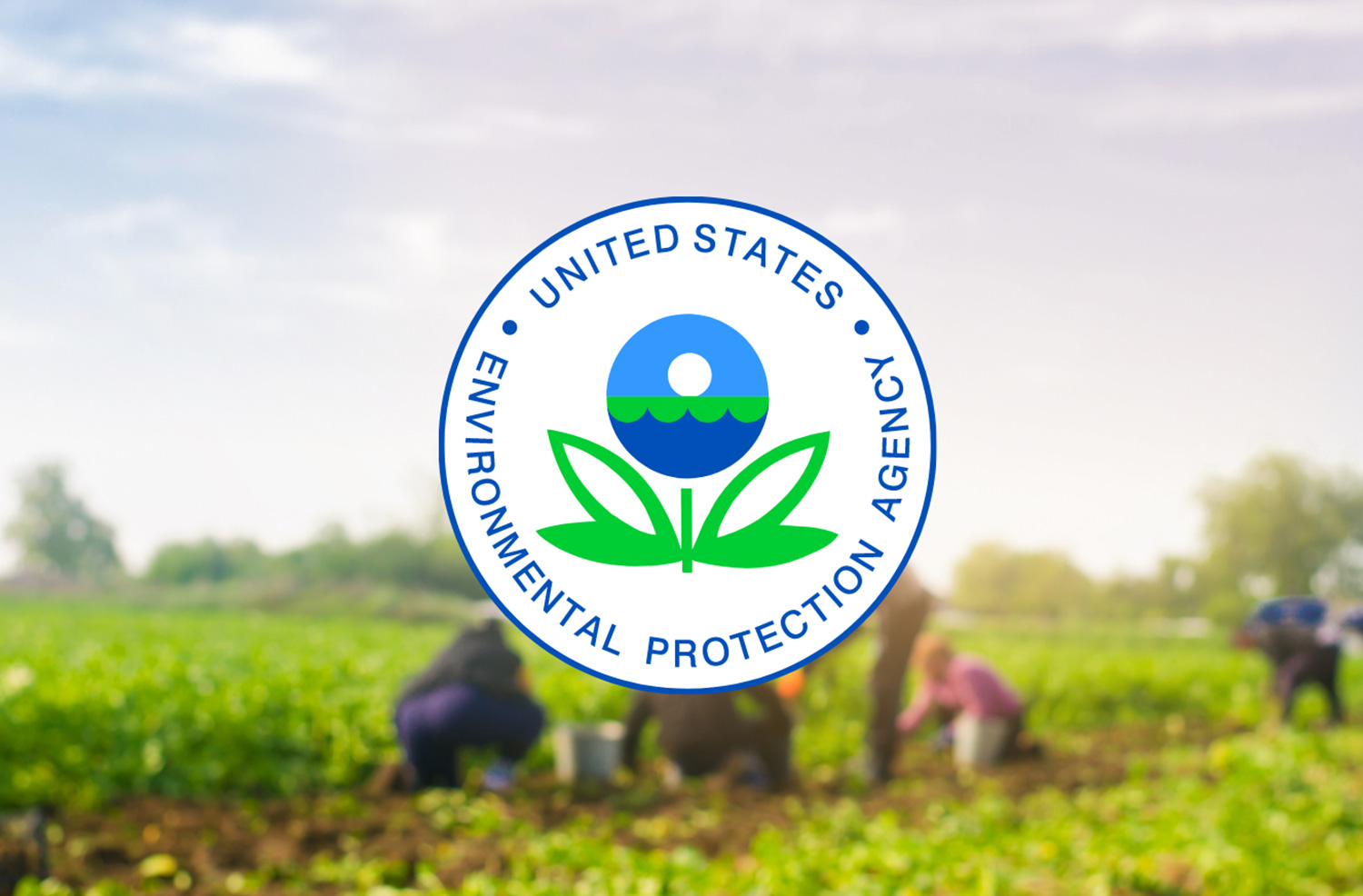 FJ co-counsels federal lawsuits on behalf of farmworker groups that reverse the Trump Administration’s effort to stop the implementation of two crucial pesticide safety regulations (the Certified Pesticide Applicator rule and the improved Worker Protection Standard on pesticides) won during the latter part of the Obama Administration. 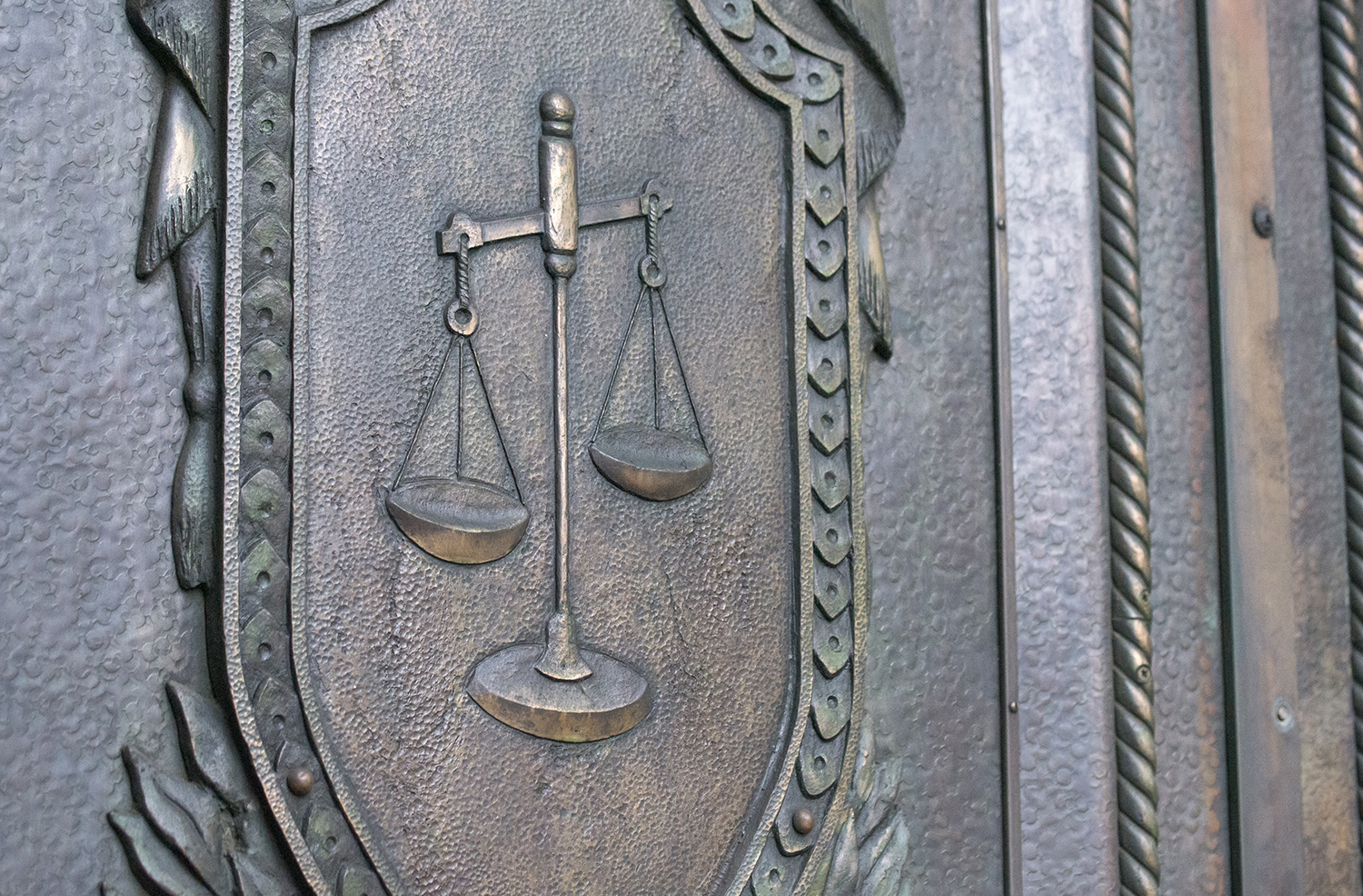 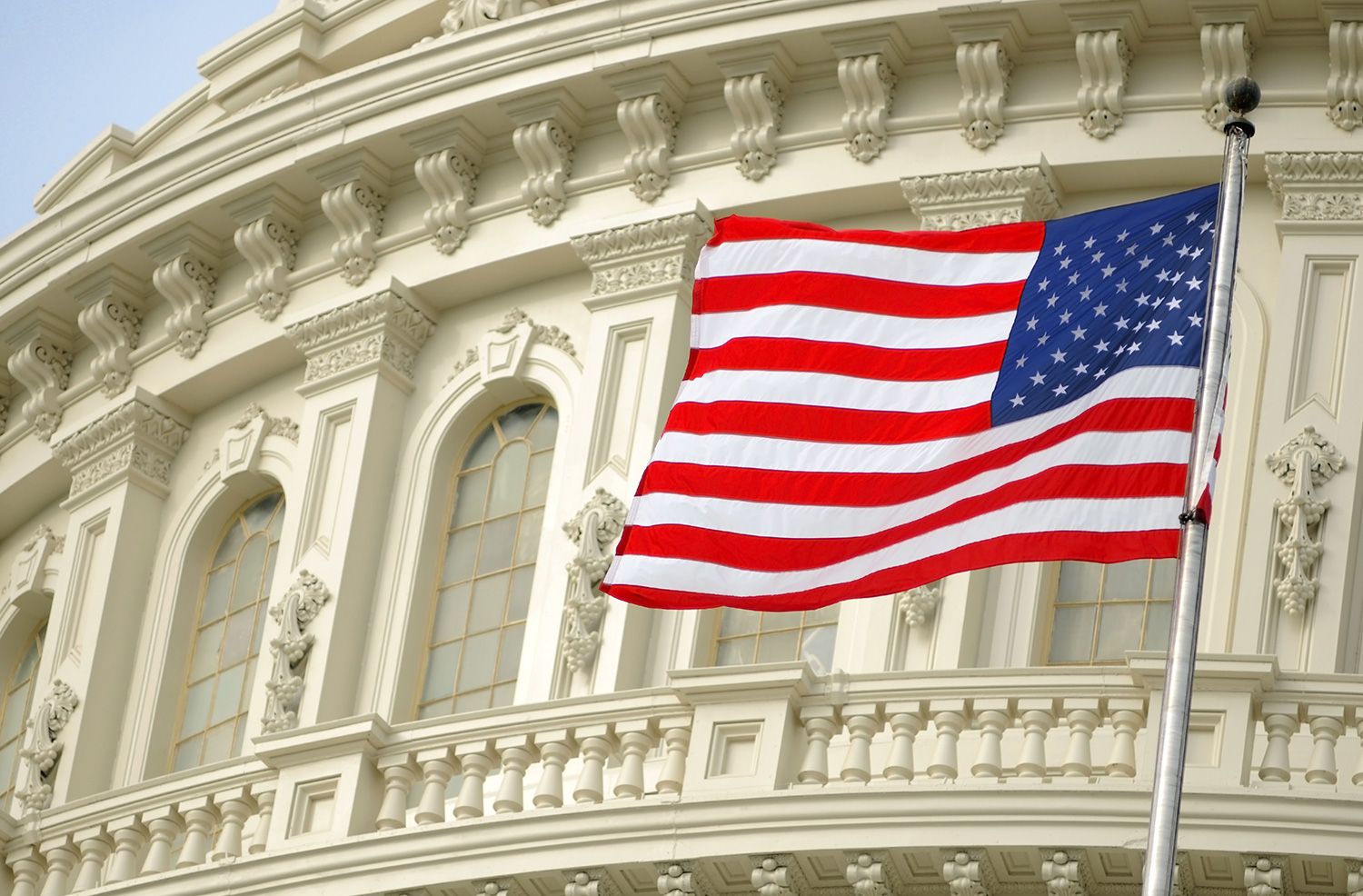 The “Farm Workforce Modernization Act” (FWMA), which FJ helped the United Farm Workers negotiate, passes the House with bipartisan support. President Biden announces support for Senate enactment of the bill. This bipartisan bill has many compromises but would ultimately provide hundreds of thousands of undocumented farmworkers and their families with immigration status and a pathway to citizenship and revise the H-2A temporary agricultural visa program.