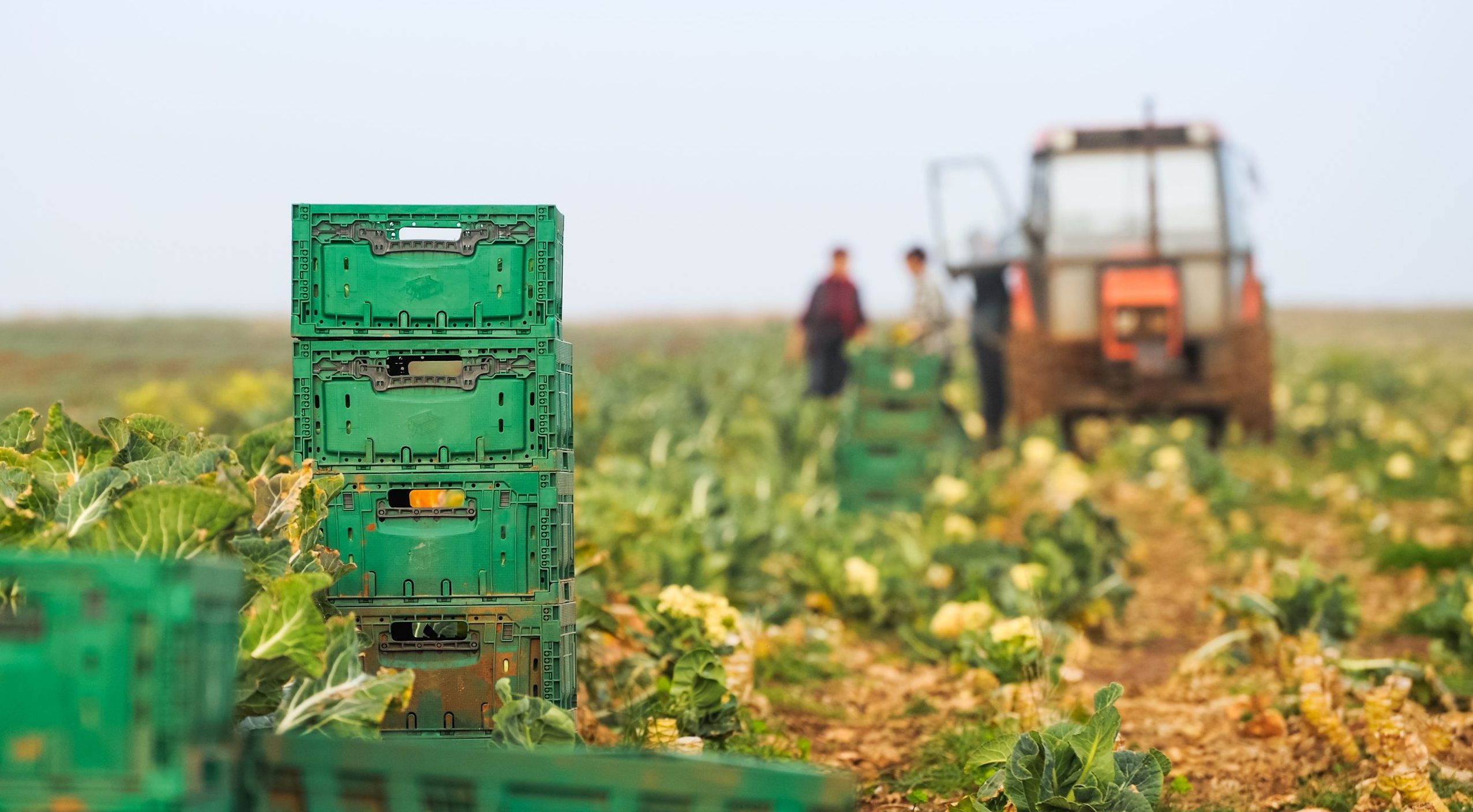 (Washington, D.C.) — Today, the U.S Department of Labor formally published the annual Adverse Effect Wage Rates for 2021, ending the Trump Administration’s attempt to slash wages under the H-2A agricultural guestworker program that would have caused an average of $178 million a year in lost wages for farmworkers over 10 years. Today’s publication resulted from a successful lawsuit filed against the Trump Administration.

Today’s publication of the Adverse Effect Wage Rates (AEWRs) for each state applies to all employers that obtain approval to hire temporary foreign agricultural workers on H-2A visas. The AEWRs are one of the minimum wage rates in the H-2A program, and is the one applicable to most H-2A program employers. The Trump Administration sought to change the methodology for setting the AEWRs, beginning with a two-year wage freeze. A court decision restored the longstanding methodology, which is based on a USDA wage survey of agricultural employers. On average across the nation, based on that survey, the AEWRs in 2021 are increasing by about 5% compared to 2020.

The H-2A law prohibits the Labor Department from approving employers’ applications for guestworkers if the offered wage rates would “adversely affect” job opportunities or wages for U.S. farmworkers.

The AEWR is the principal H-2A wage protection program, which the Labor Department sets for each state based on regional average hourly wage rates for field and livestock workers combined, as determined by the USDA Farm Labor Survey (FLS). This minimum wage applies to foreign and domestic farmworkers working for H-2A employers.

The Labor Department has been using the FLS to set AEWRs for decades because it is a recognized measure of the current market rate wage for farmworkers.

AEWRs for 2020 varied by state, averaging $13.99 per hour nationally. The average 2021 AEWR nationally will be $14.28 per hour — an increase that would have been voided by the Trump Administration’s planned wage freeze.  All states’ wage rates are increasing, helping farmworkers improve their living standards although they remain among the lowest-paid workers in the nation. The results for the five states with the highest number of H-2A workers are below:

In November 2020, the Trump Administration’s Department of Labor announced a new regulation under the H-2A agricultural guestworker program that would have changed the main wage rate protection for U.S. and foreign workers at agricultural employers that use the H-2A temporary foreign agricultural worker program. DOL’s announcement included a massive estimated annual “transfer” of $178 million per year on average from workers to employers resulting from this rule, and $1.68 billion over 10 years.

The United Farm Workers (UFW) and the UFW Foundation, represented by Farmworker Justice and the law firm WilmerHale, filed a federal lawsuit challenging the Labor Department’s Nov. 5, 2020, issuance of a new regulation that would have undermined wage protections for U.S. and temporary foreign workers under the H-2A program. The lawsuit resulted in a federal court issuing a preliminary injunction based on the unlawfulness of the wage freeze.

“In the name of ‘predictability’ for employers, the Trump Administration wanted to allow businesses to hire an unlimited number of temporary foreign workers at below-market wage rates, in violation of the law’s prohibition against adverse effects on US workers’ wages caused by the hiring of guestworkers.” Farmworker Justice President Bruce Goldstein said. “Farmworker Justice is glad to see the modest but important increase in farmworker wages resulting from the successful lawsuit.  We remain committed to continuing to fight for fair wages for farmworkers, which are among the lowest of any occupation in the nation.  We will continue to pursue reforms of the H-2A guestworker program, which is rife with abuses, and immigration reform that grants undocumented farmworkers an opportunity for immigration status and citizenship.”