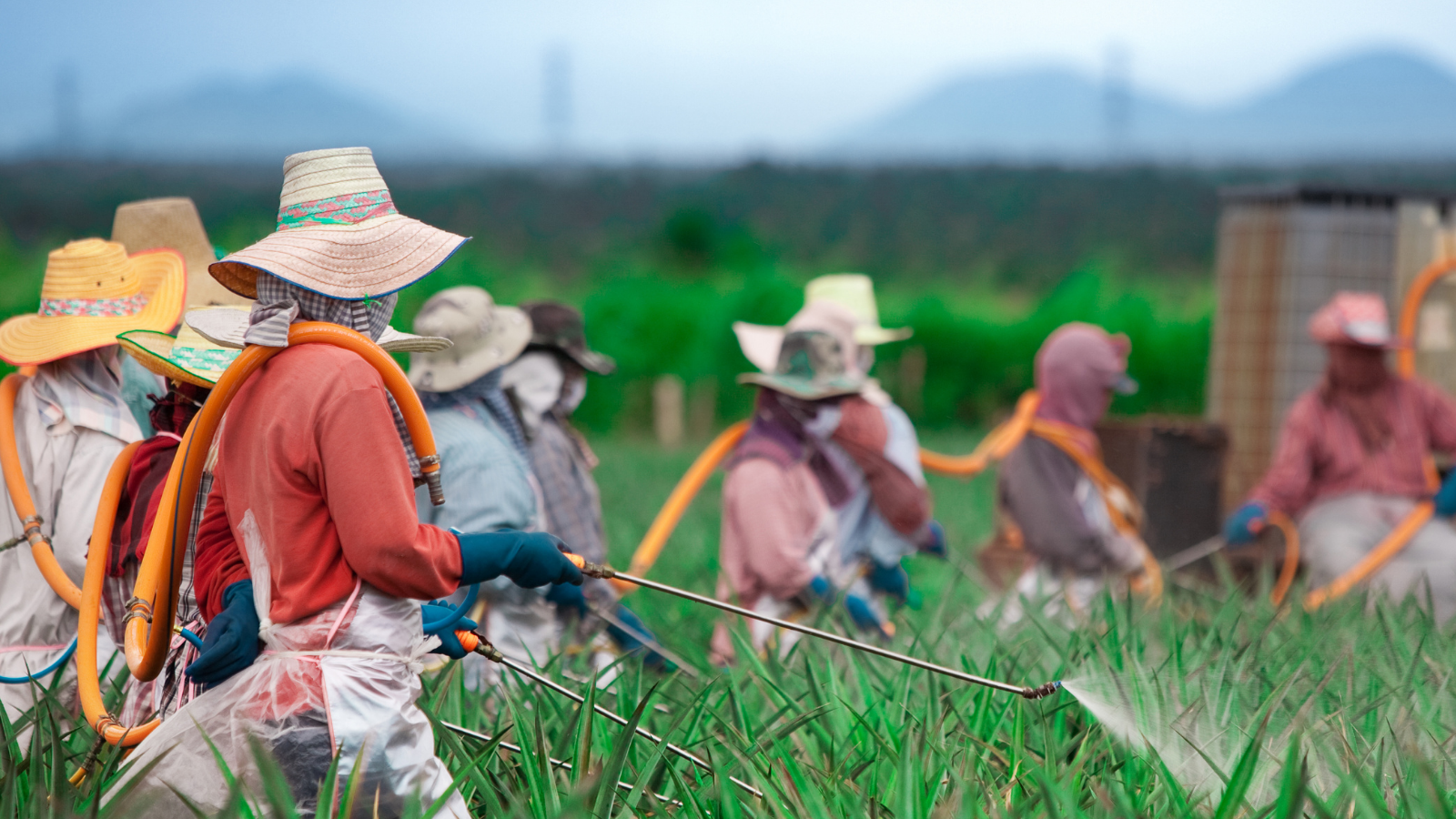 (Washington, D.C.) – Today, the United Farm Workers (UFW) and the UFW Foundation, represented by Farmworker Justice and the law firm WilmerHale, filed a federal lawsuit challenging the U.S. Department of Labor’s (DOL) decision to slash wages under the H-2A agricultural guest worker program. The case challenges  DOL’s issuance on November 5 of a new regulation that undermines wage protection for U.S. and temporary foreign workers under the H-2A program.

The lawsuit requests a preliminary injunction to stop the regulation from taking effect on December 21, and a permanent injunction seeking to have the rule set aside. The lawsuit was filed in federal court in Fresno.

The H-2A agricultural guestworker program, which allows employers to hire foreign workers on temporary visas for seasonal jobs, has been expanding rapidly in recent years.  In fiscal year 2020, the DOL approved over 275,000 H-2A positions and more than 200,000 foreign citizens received H-2A visas in 2019.

The H-2A law prohibits the DOL from approving employers’ applications for guestworkers if the wage rates offered would “adversely affect” the job opportunities or wage rates  of U.S. farmworkers. The principal H-2A wage protection is the Adverse Effect Wage Rate (AEWR), which DOL sets for each state based on regional average hourly wage rates for field and livestock workers combined, as determined by the USDA Farm Labor Survey (FLS).  This minimum wage applies to both foreign and domestic farmworkers working for  H-2A employers. The DOL has been using the FLS to set AEWRs for decades because it is a measure of the current market rate wage for farmworkers.  The 2020 AEWRS vary by state, averaging $13.99 per hour.

The new regulation would freeze wages for 2021 and 2022 at the 2020 AEWRs (which are based on 2019 FLS wage data).  In 2023 and later years, DOL would adjust the 2020 rates by using DOL’s more general Employment Cost Index (ECI) instead of the FLS.  DOL acknowledged that ECI, a broad measure of labor wages that excludes  agriculture, has been rising more slowly than farmworkers’ wages.

The lawsuit alleges that the DOL’s new regulation violates the federal Administrative Procedure Act in several ways, including by failing to comply with the  H-2A prohibition against adverse effects to farmworkers’ wages, arbitrarily and capriciously selecting mechanisms that bear no relation to the farm labor market, and failing to give the public notice and an opportunity for comment on the wage freeze.

Farmworkers’ wages are among the lowest of any occupation in the nation.  About one-third of farmworker households’ incomes fall below the poverty line. In the last few years, farmworkers’ wages have been rising modestly.  In justifying its decision, DOL said the wage freeze would create stability and predictability for agricultural employers regarding wages.

The United Farm Workers and the UFW Foundation sued the U.S. Department of Agriculture for its September 30 decision cancelling the Farm Labor Survey and the resulting annual Farm Labor Report on which the AEWR is based.  On October 28, U.S. District Court Judge Drozd in Fresno issued a temporary restraining order and preliminary injunction, currently in effect, prohibiting the USDA from cancelling the Farm Labor Survey and the annual Farm Labor Report.

“The lawsuit filed today on behalf of farmworker organizations seeks to overturn the unjustified decision by Secretary of Labor Eugene Scalia to lower wage rates of several hundred thousand farmworkers.  Secretary Scalia’s decision to freeze farmworkers’ wage rates under the H-2A agricultural guestworker program for two years is an utterly arbitrary and unlawful act that inflicts grave harm to some of the most vulnerable workers in the nation,”  said Bruce Goldstein, president of Farmworker Justice and one of the attorneys in the lawsuit.

Click here for more information regarding the DOL’s November decision on H-2A Guestworker wage-rates. Information about the H-2A program is available on our website resource center at https://www.farmworkerjustice.org/resources/h-2a.