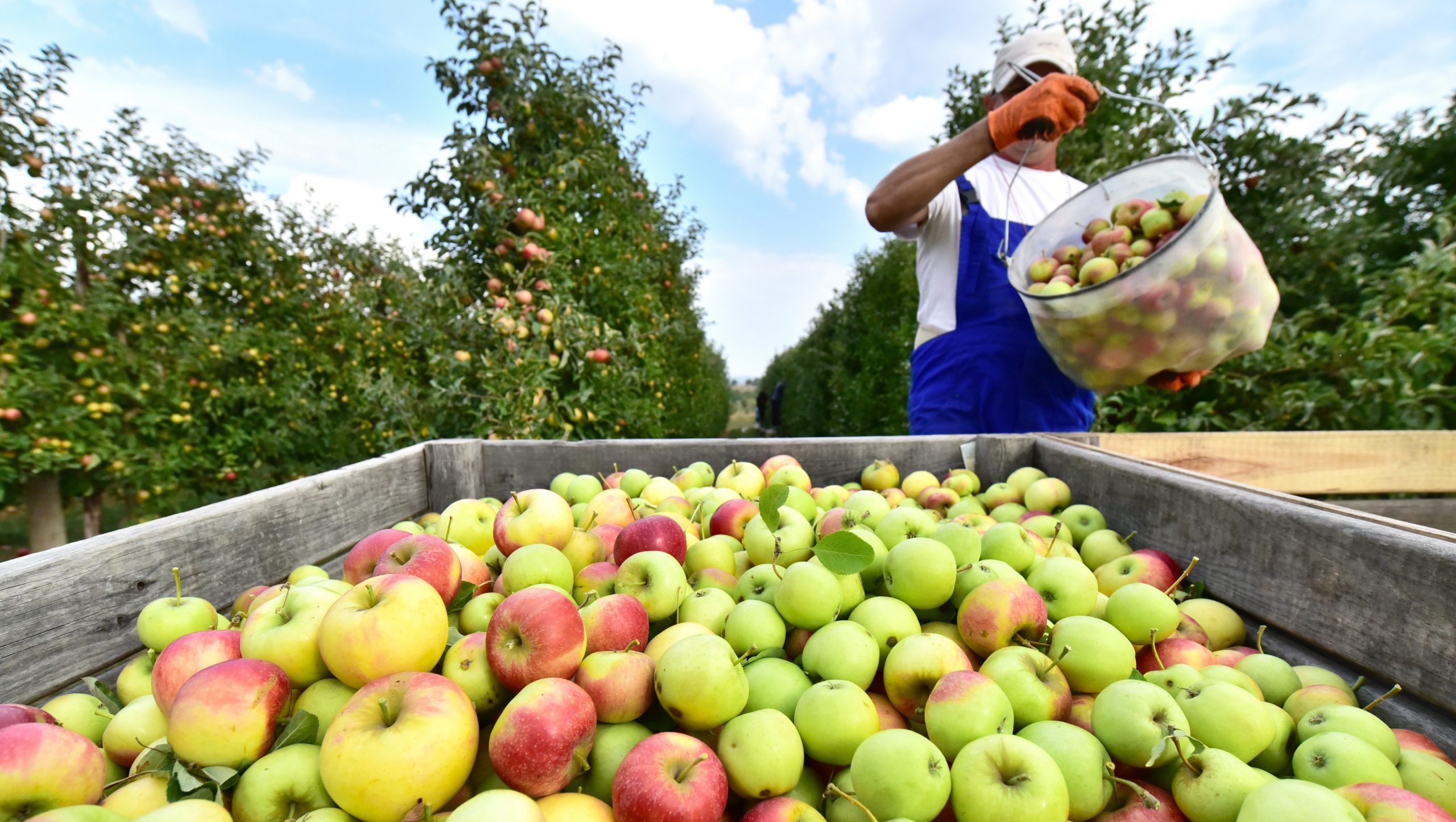 September 30, 2020–Today the U.S. Department of Agriculture cancelled the Farm Labor Survey of agricultural employers that is used by the Department of Labor to set the main minimum wage under the H-2A agricultural guestworker program.  It will not collect data in October for the past two quarters of the 2020 fiscal year.  In the absence of the USDA wage survey results, the Department of Labor will not have the survey results that, under the H-2A program regulations, it uses to set the “adverse effect wage rate” for 2021.  The result will be massive wage cuts to U.S. farmworkers and foreign guestworkers at H-2A program employers in 2021.  The H-2A program, which has been expanding rapidly, approved over 250,000 jobs in fiscal year 2019 and likely more in 2020.

For most U.S. and foreign farmworkers at H-2A program employers, the immediate suspension of the USDA Farm Labor Survey will mean that the applicable H-2A wage rate is not a measure of the market-rate wages paid by agricultural employers to farmworkers.  Instead, most farmworkers will be offered the state or federal minimum wage, which are substantially lower.

The USDA announced its decision today in the Federal Register:  “Notice of Revision to the Agricultural Labor Survey and Farm Labor Reports by Suspending Data Collection for October 2020.”

Employers obtaining approval to hire agricultural guestworkers on H-2A visas must offer certain minimum wages to both the foreign citizens and the U.S.-based farmworkers.  The Immigration and Nationality Act for decades has prohibited employers from hiring guestworkers at wage rates that would “adversely affect” the wages and working conditions of U.S. farmworkers.  The availability of an unlimited number of people from poor foreign countries can result in displacement of U.S. workers and lowering of labor standards if employers can offer below-market wage rates.

In May, Farmworker Justice, the Washington, D.C.-based national advocacy organization for farmworkers published a report, Congress and the Administration Must Not Cut Farmworkers’ Wages in the H-2A Guestworker Program. It quantifies the devastating impact on farmworkers’ wages in 21 states by the hour, the week and the season of a pending legislative proposal to lower farmworkers’ wages to the state minimum wage or, if higher the federal minimum wage plus 15%.  The Report is online.  (The Administration’s action today will not even bump up the federal minimum by 15%.)

For example, in Florida the 2020 wage would be $3.15 per hour lower than it is now if the adverse effect wage rate had not been available and the state minimum wage was used.  If the proposal had been in force in 2019, the report – using U.S. Department of Labor Data – finds that the wage cut would have been $2.78 per hour and farmworkers at Florida H-2A employers on average would have been paid $101 less per week.

“Massive wage cuts for essential workers cultivating and harvesting our fruits and vegetables  during this pandemic are unconscionable,” said Bruce Goldstein, President of Farmworker Justice, a co-author of the report.  “The H-2A agricultural guestworker program has modest protections against depressing wage rates of U.S. farmworkers and against exploitation of foreign citizens hired as agricultural guestworkers.  The USDA’s sudden cancellation of the survey of employers that sets the principal H-2A wage protection is an end-run around changing the H-2A regulations in a cruel effort to slash farmworkers’ wages,” he added.

Bruce Goldstein, its president, is a labor and civil rights attorney who has worked on farmworker issues for 32 years.  Bruce Goldstein bgoldstein@farmworkerjustice.org