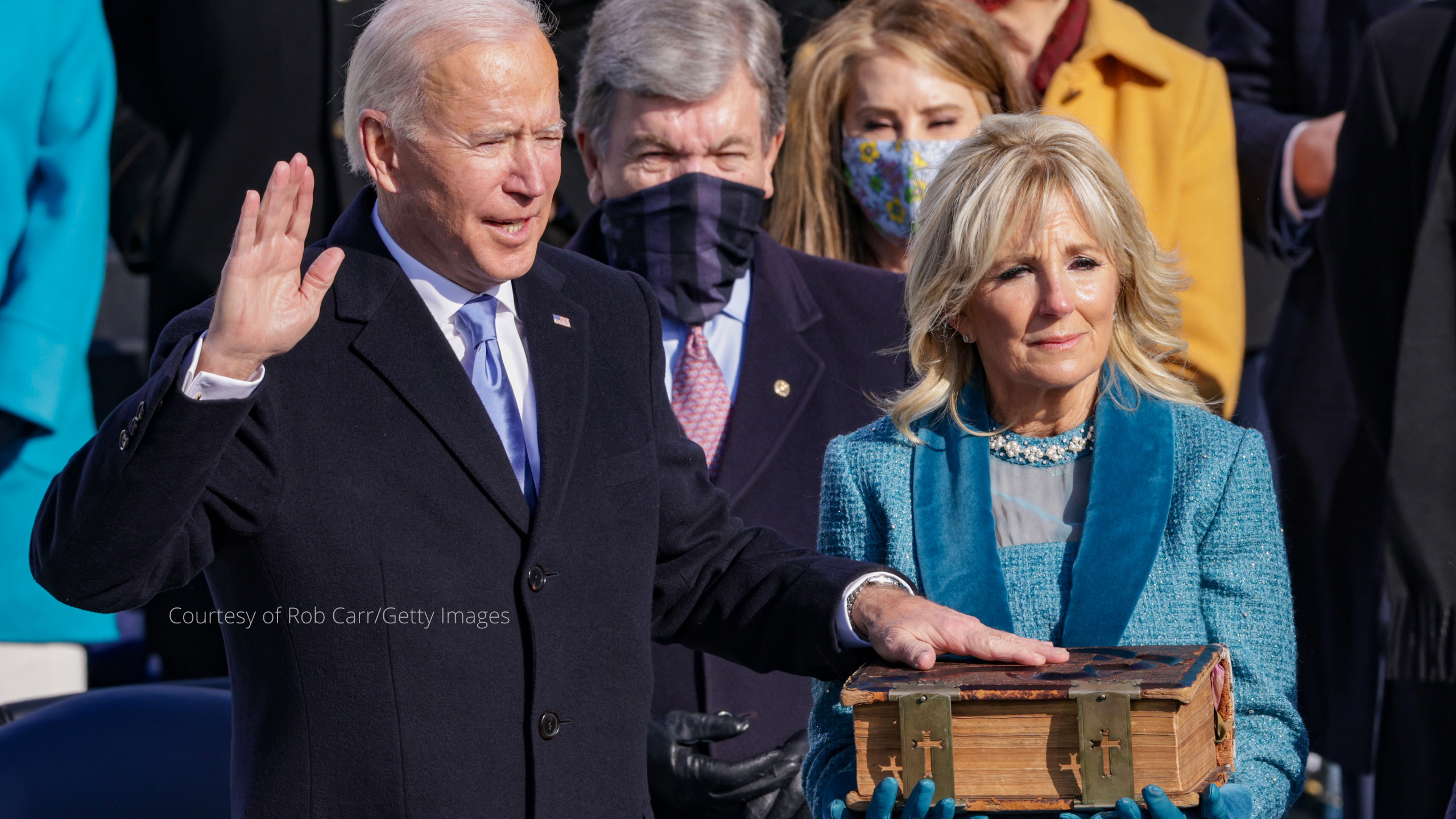 (Washington, D.C.) – Shortly after being sworn in, President Biden began working to fulfill one of his central campaign promises with his proposed immigration reform bill’s unveiling. If passed, this legislation would most notably grant an eight-year path to citizenship for most immigrants living in the U.S. without legal status as of January 1, 2021. The majority of immigrants could enter a five-year process to obtain permanent legal status, a green card, and could apply for citizenship three years later. Dreamers, TPS holders and farmworkers would be immediately eligible for green cards, provided certain conditions are met.  For farmworkers to obtain a green card, they would have to provide several years of recent agricultural work in the U.S. Three years later they would be eligible to apply for U.S. citizenship. Farmworkers’ immediate family members also would be eligible for immigration status.

In recognition that farmworkers continue to be denied the same employment-law rights as most other workers, certain changes to employment law would be made, including a phase-in of overtime pay.

The bill also provides for mechanisms to improve the employment verification process and protect workers from exploitation. If passed, this legislation would:

Farmworker Justice supports the President’s efforts to improve the status and treatment of close to 11 million people who have sacrificed everything in their lives to make it to our borders and contribute to our economy and society. The majority of the nation’s 2.4 million farmworkers lack authorized immigration status and suffer greatly for it. The threat of arrest, deportation and family breakup deter most undocumented immigrant farmworkers from challenging illegal employment practices and often from seeking testing and medical assistance for COVID-19.

“After the last four years of an Administration intent on terrorizing and scapegoating immigrants, it is encouraging to see an Administration prioritizing the wellbeing of the people who put food on our tables,” said Bruce Goldstein, President of Farmworker Justice. ““We welcome the President’s recognition of farmworkers as the essential workers they are in our food and agriculture system and the need to provide undocumented immigrants with the opportunity for immigration status and citizenship,” he added.  “Farmworker Justice will continue its longstanding efforts to help farmworkers reform our broken immigration system and achieve a greater measure of justice in their workplaces.”

Immigration reform will help farmworkers feel secure enough to request well-deserved wage increases, fringe benefits, and improved working conditions and to seek legal action for illegal employment practices.  This will lead to a much more stable agricultural workforce, which benefits agriculture businesses and ensures greater food security for this country. It is, frankly, the first step of many needed to rectify the treatment farmworkers have received during this pandemic.

Farmworker Justice stands ready to work with the Biden / Harris administration to provide much-needed assistance to farmworkers, not only on immigration reform, but also on health care, labor conditions, housing and protections against COVID-19.