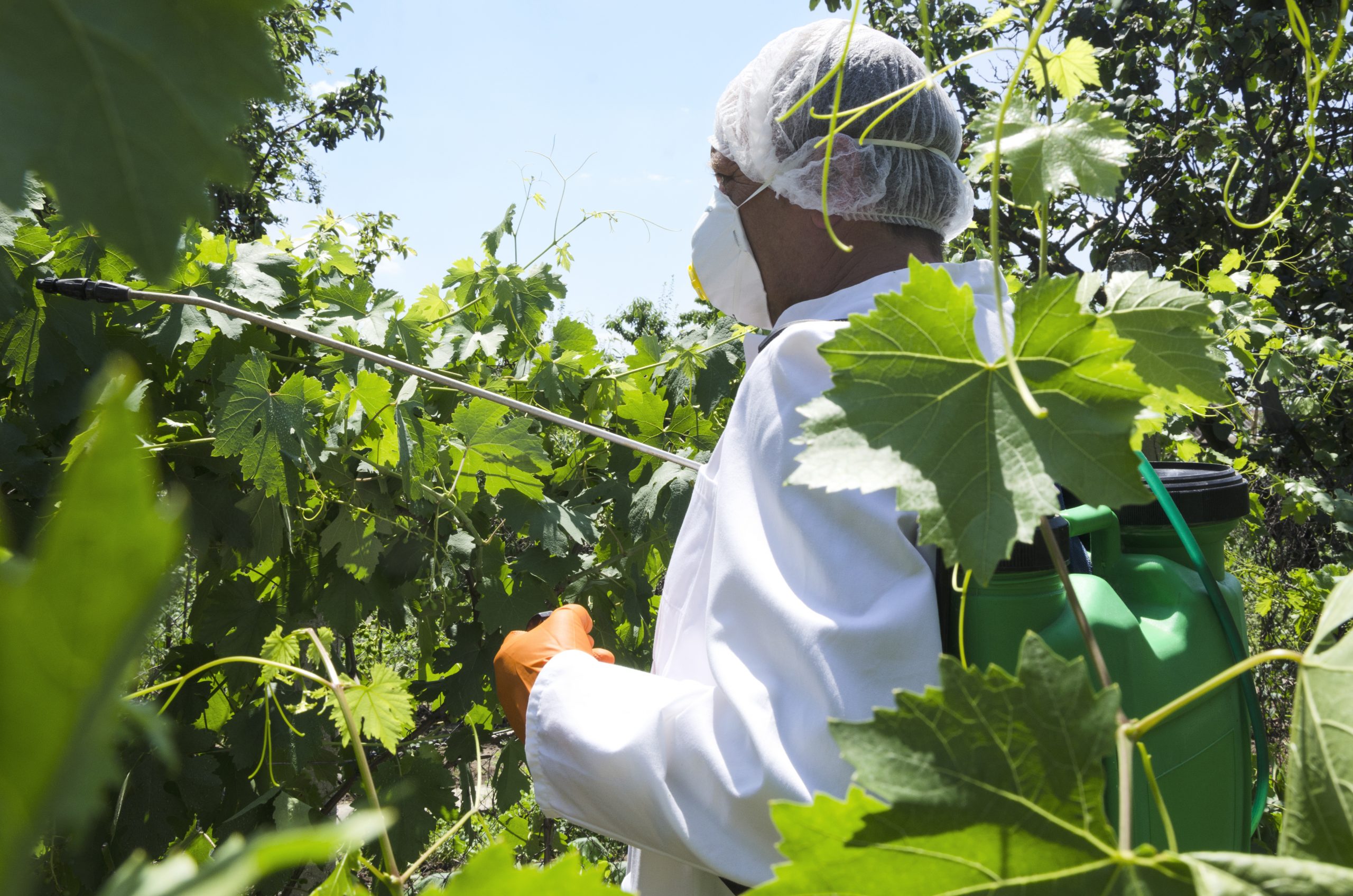 Washington, DC – On February 2nd, 2023, Senator Cory Booker (D-NJ) reintroduced the Protect America’s Children from Toxic Pesticides Act (PACTPA), a bill that aims to increase protections for farmworkers and the general public from exposure to toxic pesticides. The legislation would ban some of the most toxic pesticides currently in use and would significantly reform the Environmental Protection Agency’s (EPA) process for approving pesticides for sale and use.

One of the most significant impacts of PACTPA would be its ban on the sale and use of several toxic pesticides that threaten the lives of farmworker communities. The first is organophosphate pesticides, a class of chemicals that has been proven to cause neurological and developmental damage to farmworkers and children born to exposed farmworkers. It would also ban neonicotinoid pesticides — a type of insecticides associated with developmental effects in children—and paraquat, a highly toxic herbicide that is linked to Parkinson’s disease among farmworkers and has been implicated in multiple poisoning deaths.

In addition, the legislation would also impose a 2-year time limit on EPA’s conditional pesticide authorizations, place strict limits on the use of emergency exemptions that allow the temporary use of pesticides for non-authorized purposes, and require the disclosure of both active and inert ingredients on the label of every pesticide product.

Other provisions, such as those requiring pesticide labels to be translated into more languages and allowing local governments to regulate pesticides, are important environmental justice measures that would empower individual workers and communities to better protect themselves from the harms inflicted by toxic pesticides. The bill seeks to address the most significant occupational pesticide hazards by requiring employers to report pesticide incidents that result in injury, illness or death of farmworkers, and directing EPA to work with manufacturers to improve product labeling to reduce these risks. The bill also contains whistleblower protections for employees who make pesticide safety complaints.

“Farmworkers have one of the most dangerous jobs in the country, yet they are some of the least protected workers under federal law. Day in and day out, they risk their health to feed the nation. Passing this legislation would make their work much safer, providing meaningful protection from toxic chemicals that harm workers and their families. Much more remains to be done to improve their working conditions, however, this is a big step towards creating a safer work environment,” said Farmworker Justice CEO Ron Estrada.

Farmworker Justice supports this legislation, which would protect farmworkers from some of the most significant pesticide hazards, help address the risk of pesticide-related injuries and illnesses, and empower communities to protect residents against dangerous pesticide exposures.

Farmworker Justice is a national advocacy organization for farmworkers. FJ founded in 1981 is based in Washington, D.C. and collaborates with organizations throughout the country to empower farmworkers to improve their wages, working conditions, occupational safety, health, immigration status and access to justice.  For more information visit the Farmworker Justice website at www.farmworkerjustice.org.

Follow us on all our social medias as well: