Legislation Introduced to End Exclusion of Farmworkers from Overtime Pay 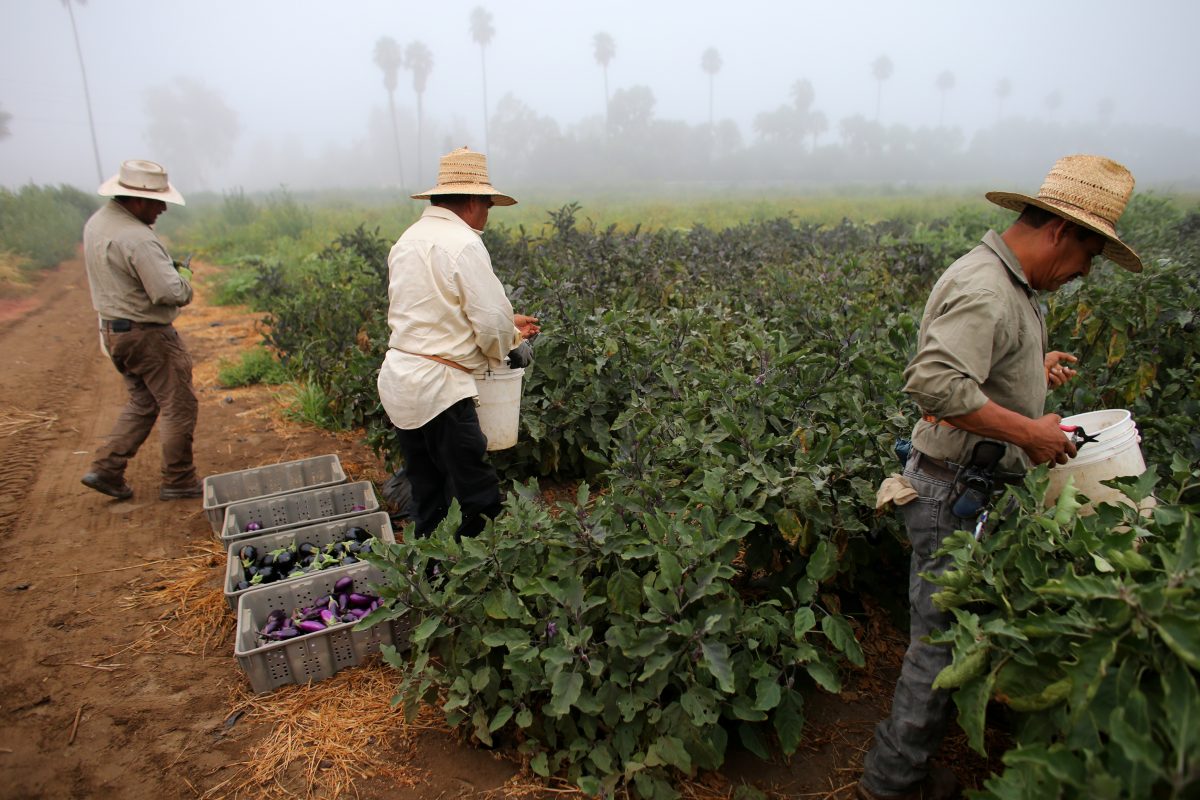 “The pandemic underscored that farmworkers are essential workers and vital to our national security and food supply. Yet for more than eight decades, they have been excluded from our most basic federal protections, like overtime pay,” said Farmworker Justice CEO Ron Estrada. “It is long past time to end our nation’s discrimination against farmworkers and to extend to farmworkers the rights and dignity that most other American workers enjoy. We applaud Senator Padilla and Representative Grijalva for their leadership in re-introducing the Fairness for Farmworkers Act, which would finally remedy this historical injustice.”

The FJ fact sheet on the bill is available on our resources page here.