FJ Statement on the Los Angeles Declaration on Migration and Protection 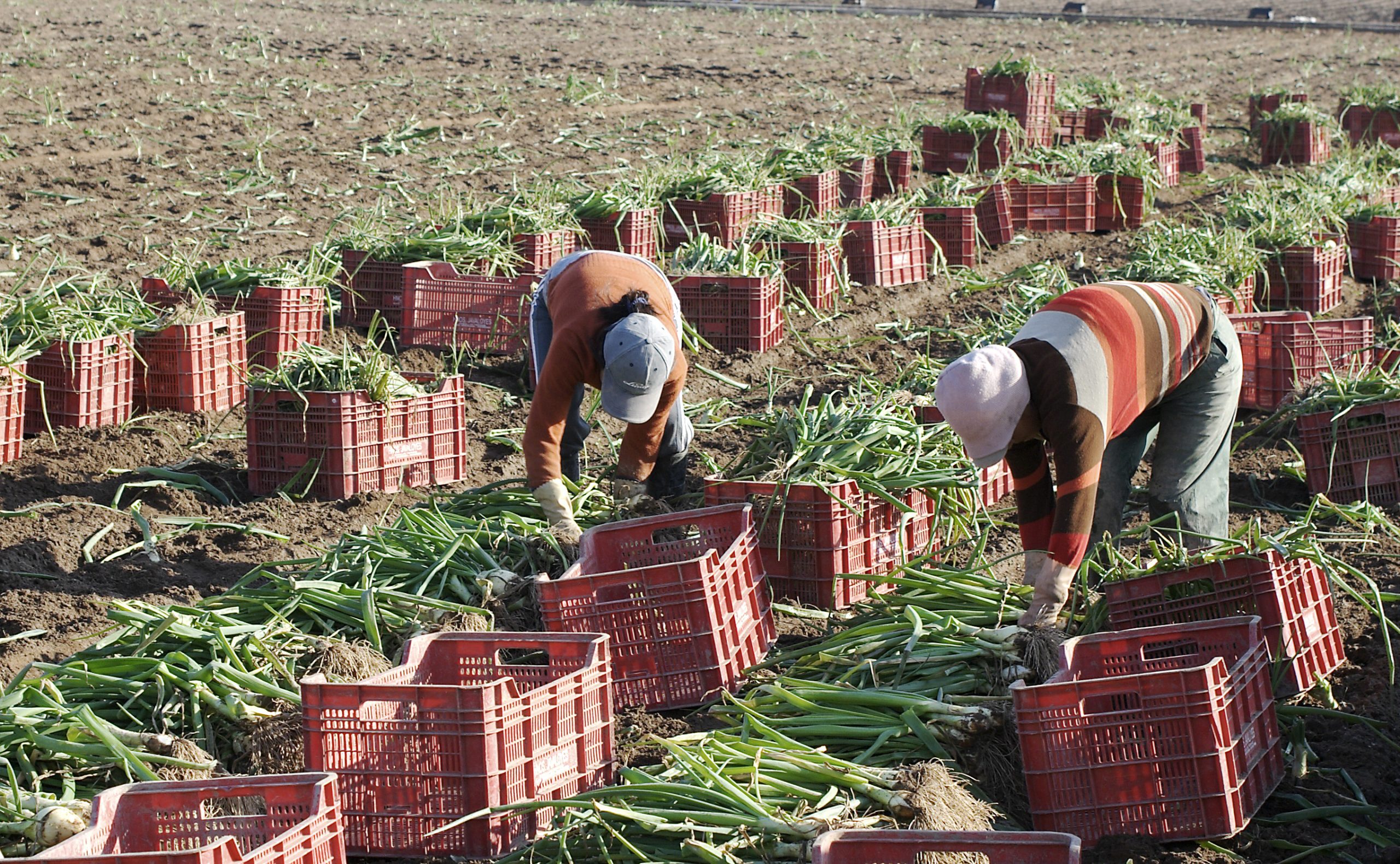 Washington, DC – On Friday, the Biden Administration announced two new initiatives affecting farmworkers as part of the broader Los Angeles Declaration on Migration and Protection. First, the Department of Agriculture will invest up to $65 million to promote safe, healthy working environments for U.S. agricultural workers as well as migrant workers in the H-2A temporary agricultural visa program. Second, the Department of Labor, Department of State, and Agency for International Development (USAID) issued nonbinding guidance on Fair Recruitment Practices for Temporary Migrant Workers, aimed primarily at the H-2A and H-2B visa programs.

Farmworker Justice has advocated for years to improve worker protections in the H-2A program. We applaud the Administration for recognizing the high risk of exploitation and abuse that H-2A workers face. The H-2A visa ties workers to a single employer, meaning that workers are unable to seek other jobs when unscrupulous employers violate their rights. It provides no path to permanent status. As horrifying accounts of widespread human trafficking in the program have come to light in recent months, it is clearer than ever that the federal government must take concrete action to protect both domestic and H-2A agricultural workers.

The grant program and guidance announced last week, along with the Administration’s commitments to further H-2A rulemaking, are important steps forward, but the H-2A program cannot be the sole solution to an agricultural labor shortage. Migrant workers deserve options beyond a temporary work visa that binds them to a single employer, and the undocumented farmworkers who are already here deserve legal status that will allow them to continue working. Farmworker Justice will continue to advocate for the passage of the Farm Workforce Modernization Act and other solutions that will provide a path to permanent status for both undocumented farmworkers in the US and those abroad who seek to work on America’s farms.