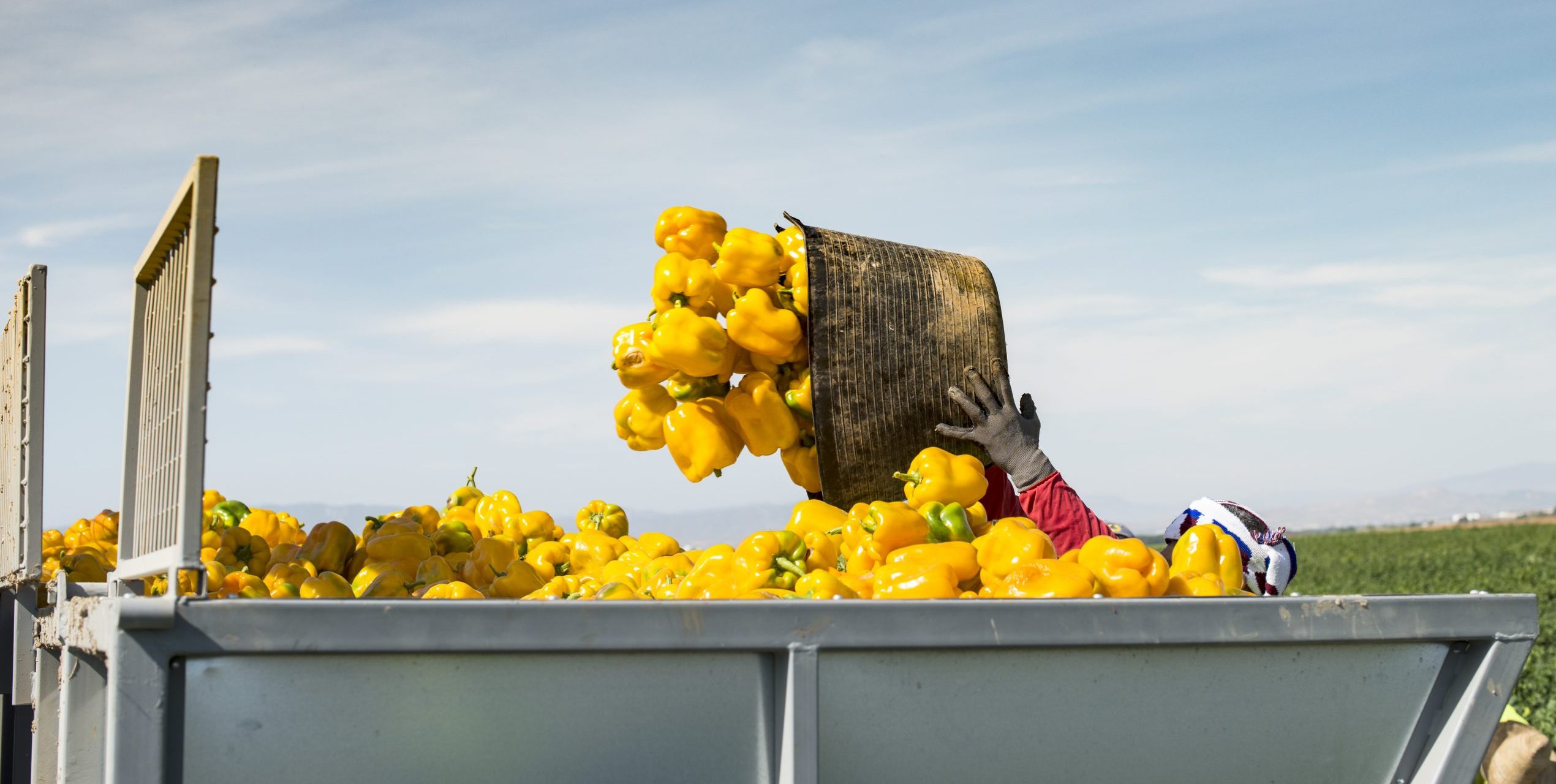 A federal judge has issued a preliminary injunction preventing the U.S. Department of Agriculture from cancelling its annual Farm Labor Survey which is used by the Department of Labor to set the main wage requirement under the H-2A agricultural guestworker program for U.S. and foreign farmworkers.  Millions of dollars in wages are at stake for more than 200,000 farmworkers.

The decision was issued today in the case of United Farm Workers. Perdue Case 1:20-cv-01452-DAD-JLT (E.D. Cal.) by Judge Dale A. Drozd of the U.S. District Court for the Eastern District of California (based in Bakersfield and Fresno). The decision means that the USDA must conduct the Farm Labor Survey and issue the annual USDA Farm Labor Report.  The Farm Labor Survey of thousands of agricultural employers usually occurs twice per year, in April and October.  Usually, the USDA issues its annual findings in the Farm Labor Report in November.

On September 30, 2020 the USDA cancelled the Farm Labor Survey of agricultural employers in an announcement in the Federal Register. It is used by the Department of Labor (DOL) to set the main minimum wage under the H-2A agricultural guestworker program. USDA said it would not collect data in October for the past two quarters of the 2020 fiscal year. Nor would it issue the annual Farm Labor Report in November.

Absent the USDA survey, DOL will not have the wage data that, under the H-2A program regulations, it uses to set the “Adverse Effect Wage Rates” for each state in 2021.  The result would be massive wage cuts to  U.S. farmworkers and foreign guestworkers at H-2A program employers in 2021.  The H-2A program, which has been expanding rapidly, approved over 250,000 jobs in FY 2019 and will likely approve more in 2020.

“We are pleased for our clients and for the tens of thousands of farmworkers who will be protected by the court’s injunction against the USDA’s sudden and unexplained decision to end a 100-year old annual survey of agricultural employers that is used to protect farmworkers’ wages,” said Bruce Goldstein, President of Farmworker Justice.  “The H-2A agricultural guestworker program has modest protections against depressing wage rates of U.S. farmworkers and against exploitation of foreign citizens hired as agricultural guestworkers.  The USDA’s sudden cancellation of the Farm Labor Survey of employers that sets the principal H-2A wage protection is an end-run around changing the H-2A regulations in a cruel effort to slash farmworkers’ wages,” he added.  “Farmworkers are among the lowest-paid workers and among the most vulnerable workers during the COVID-19 pandemic.”

The suspension of the USDA Farm Labor Survey would mean that the applicable H-2A wage rates for most workers in 2021 would not be a measure of market-rate wages.  Instead, most farmworkers would be offered the state or federal minimum wage, which is substantially lower in all 50 states than the AEWRs.

The Court held that the defendants violated the Administrative Procedure Act (APA) by cancelling the Farm Labor Survey and refusing to publish the annual Farm Labor Report.  The defendants violated the APA’s requirement of public rulemaking procedures before making substantive changes in agency policies and programs and the law’s prohibition against arbitrary and capricious conduct, said he court.

Employers obtaining approval to hire guestworkers on H-2A visas must offer certain minimum wages to both the foreign citizens and the U.S.-based farmworkers.  The Immigration and Nationality Act for decades has prohibited employers from hiring guestworkers at wage rates that would “adversely affect” the wages of U.S. farmworkers.  As the court recognized, the availability of an unlimited number of people from poor foreign countries willing to work for wage rates below the U.S. market rates can result in displacement of U.S. workers and lowering of labor standards.

The Farm Labor Survey’s results for the annual regional average hourly wage rates for field and livestock workers combined are used by the Department as the Adverse Effect Wage Rates for each state.  By DOL regulation, H-2A employers must offer and pay to US and foreign workers the highest of the AEWR, the local prevailing wage for a particular job, a collective bargaining wage or the state or federal minimum wage.  In the large majority of situations, as the court found, the AEWR is the highest.  And in most places there is no survey of local prevailing wages for particular jobs; nor a collective bargaining wage.  Consequently the state minimum wage or federal minimum wage (of $7.25 per hour) will be the rate.