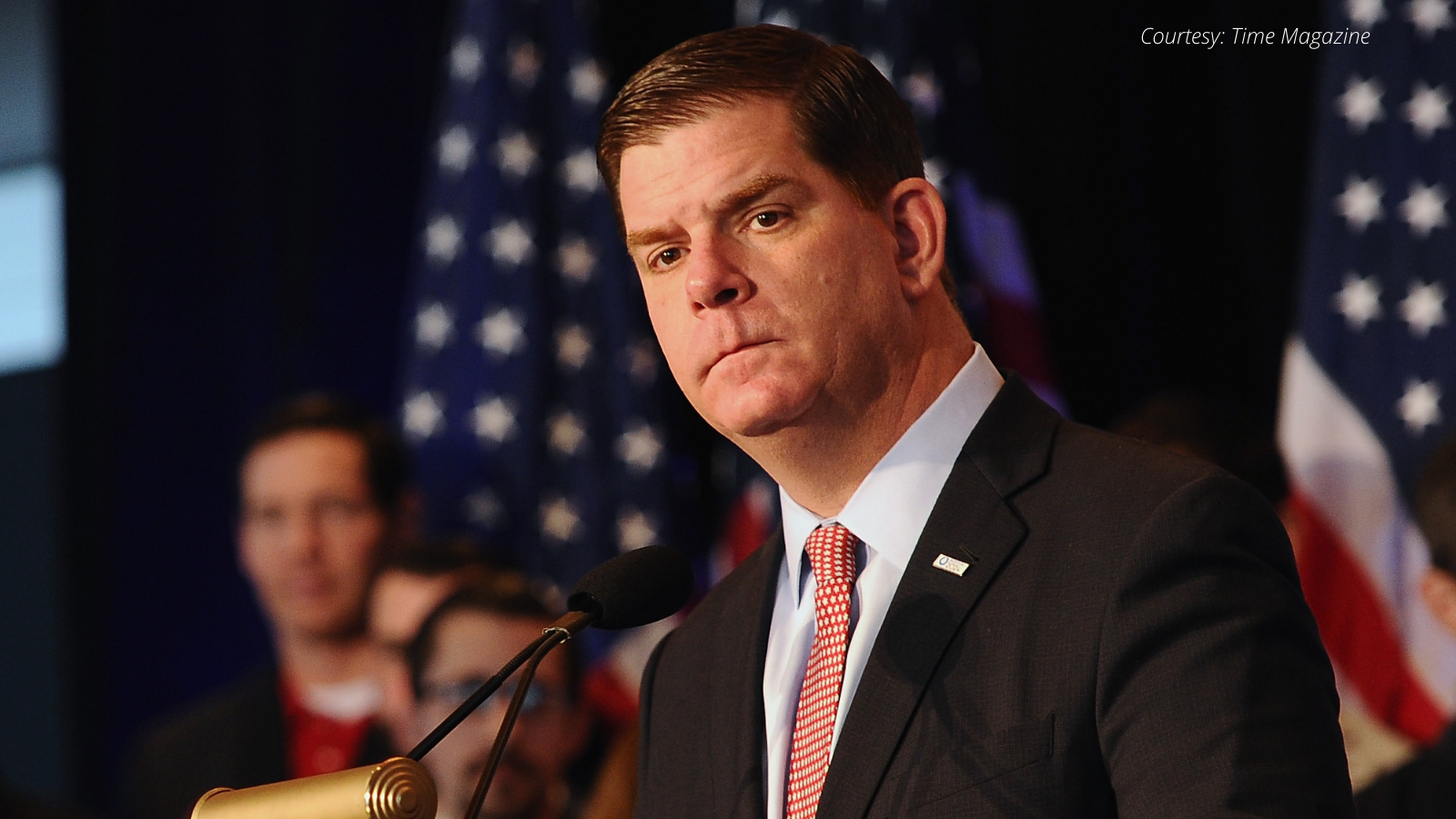 (WASHINGTON, D.C.) – Farmworker Justice supports the President-elect’s nomination of Boston Mayor Marty Walsh to serve as the next Department of Labor secretary. Involved with organized labor since the age of 21 and a former local union president, Mayor Walsh understands workers’ needs and how to address them.

Farmworkers, most of whom are immigrants, have faced many difficult challenges over the past few years, often living in fear of arrest and deportation and forced to accept unfair and illegal working conditions.  As Mayor, Marty Walsh signed a sanctuary-city law to stop Boston’s police forces from cooperating or sharing information with ICE. Mayor Walsh is also committed to fighting climate change, which poses a threat to farmworkers’ health due to high temperatures and wildfires.

In recent months, Farmworker Justice acted as co-counsel in the lawsuit that won an injunction against the Department of Labor for a new regulation freezing wages of more than 200,000 farmworkers at employers participating in the H-2A agricultural guestworker program. However, the White House is reviewing a multi-faceted regulation under the H-2A guestworker program that the DOL intends to finalize under Trump, harming tens of thousands of U.S. and temporary foreign farmworkers.

“We are hopeful that as Secretary of Labor Marty Walsh will reverse the many harmful policies adopted by the Trump Administration and resolve the pending lawsuits against the Department of Labor.  We are also hopeful that the DOL under his leadership will improve enforcement of farmworkers’ rights and, adopt new policies and programs that help the nation’s farmworkers improve their wages, working conditions and occupational safety,” said Bruce Goldstein, president of Farmworker Justice.

Click here for more information regarding the court’s December decision on H-2A Guestworker wage-rates. Information about the H-2A program is available on our website resource center at https://www.farmworkerjustice.org/resources/h-2a.