Farmworker Justice Statement Regarding Mistreatment of Haitian Immigrants by the U.S. Government 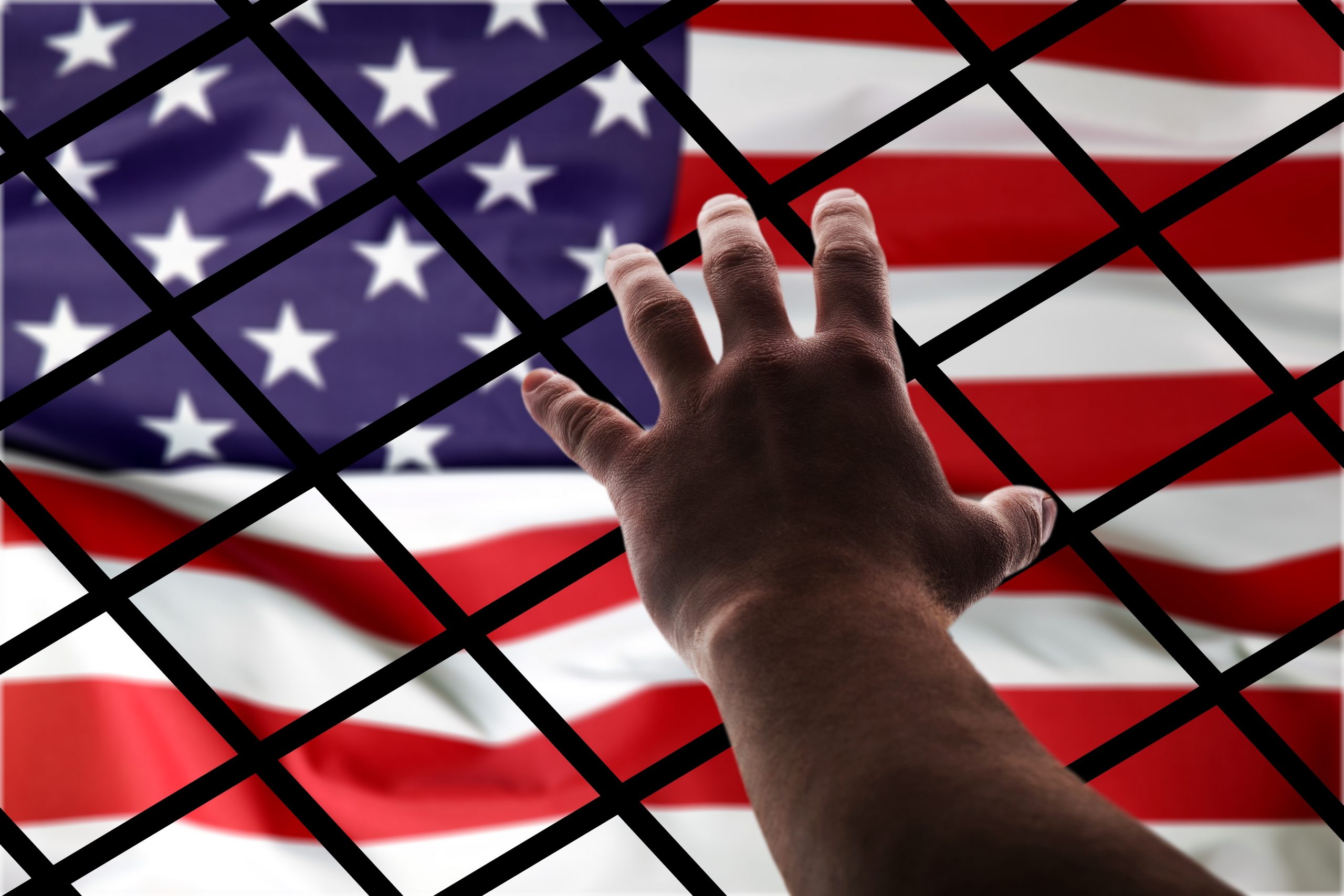 WASHINGTON, DC –  Farmworker Justice stands in solidarity with the Haitian immigrant and advocate community in condemning the U.S. government’s cruel and inhumane treatment of Haitians seeking asylum at the southern border.  Farmworker Justice for decades has been privileged to collaborate with many Haitian immigrants who labor on America’s farms to provide the food on our tables.

Haitians are fleeing their country amid a series of crises, including the assassination of the nation’s president, continuing food insecurity, and a 7.2-magnitude earthquake that wiped out schools and entire neighborhoods.  The U.S. government’s response has been shameful.  Photos released this week showed that Haitians arriving in Del Rio, Texas, were met by  Customs and Border Patrol agents on horses, wielding whips against them.  Meanwhile, the Biden Administration has prioritized the deportation of thousands of Haitian refugees, sending them to face grave dangers back home.

“The deeply disturbing images of U.S. border agents on horse-back abusing Haitian immigrants reflect the cruelty in our fundamentally broken immigration system,” said Bruce Goldstein, President of Farmworker Justice.  “The Haitian immigrant community has made enormous contributions to the United States, including the many Haitians and Haitian-Americans who have labored on our farms for decades.  President Biden and DHS Secretary Mayorkas should halt deportation flights to Haiti, hold abusive agents accountable for their actions, allow asylum-seekers to pursue their applications, and take other steps to advance humane and fair solutions for Haitian immigrants.”