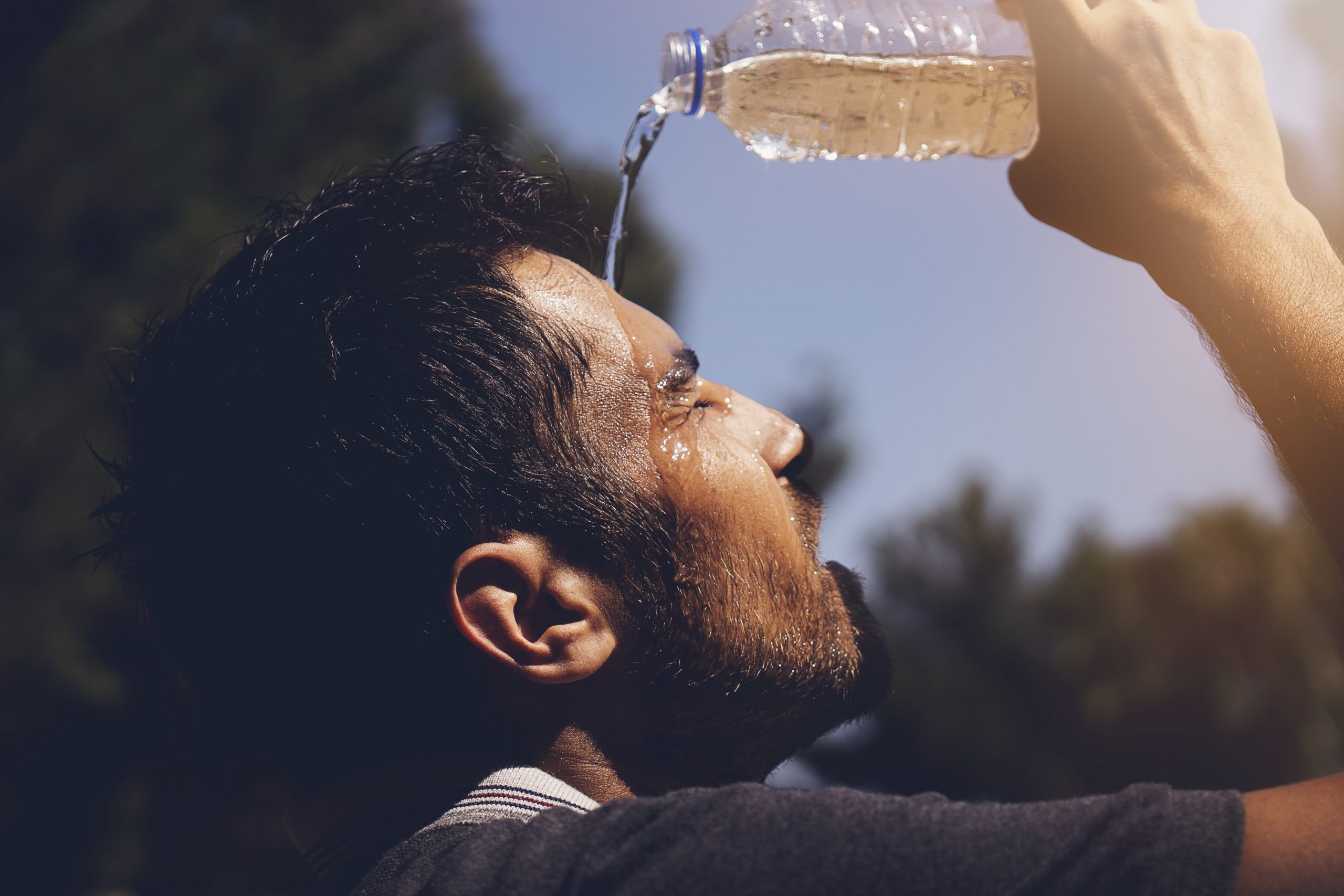 Excessive heat exposure can result in dangerous illnesses, leading to symptoms such as heat cramps, organ damage, stroke and even death. Farmworkers are especially susceptible to heat related illnesses as they work in high temperatures for long hours.

“Farmworkers – people who labor on farms and ranches – are vulnerable to the effects of extreme heat. The grueling pace required of farmworkers picking our fresh fruits and vegetables and hours spent under the hot sun put farmworkers’ lives at risk of death from heat stroke and other heat-related illness,” said Bruce Goldstein, President of Farmworker Justice. “Unfortunately, too many employers do not offer reasonable protections against heat stress. And many farmworkers are reluctant to speak up about unsafe conditions due to fear of retaliation. Common-sense government action is needed to save lives, including a federal policy requiring adequate water, shade and paid breaks.”

The legislation introduced this week would direct the Occupational Safety and Health Administration (OSHA) to set a federal standard for protections against heat stress specific to the hazards of the workplace. The standard must require that workers have paid breaks in cool or shaded areas, as well as access to water. The bill also stipulates emergency response procedures and heat stress training in a language that workers can understand. Additionally, the bill prohibits retaliation or discrimination against an employee who reports violation of the standard.