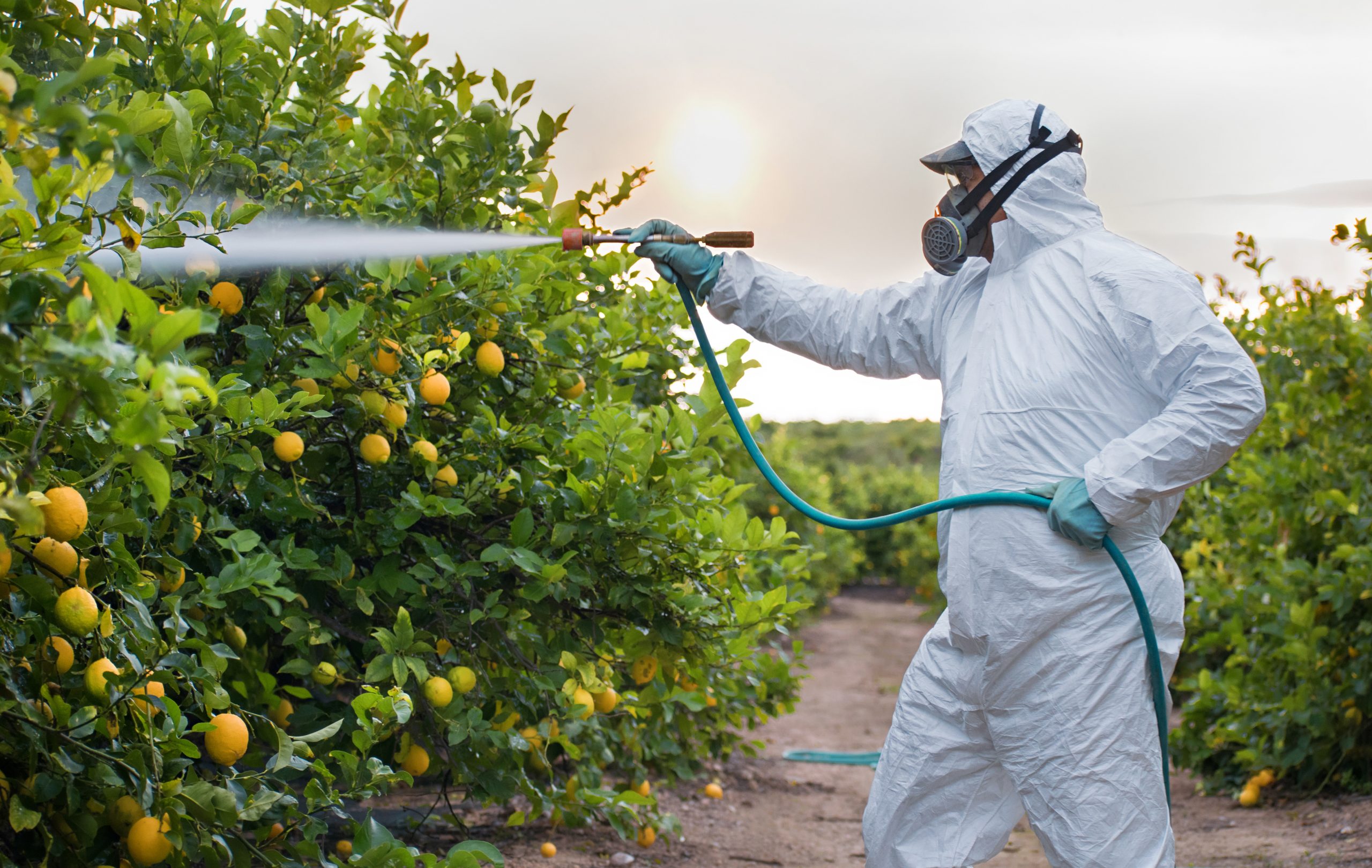 (Washington, D.C.) – On August 18, 2021, the Environmental Protection Agency (EPA) announced a ban on all  use in agricultural production of food of chlorpyrifos, a pesticide that has been documented to negatively impact the health of farmworkers and have adverse effects on the brains of children. The current aggregate exposure to chlorpyrifos does not meet the legal standard required for approval, so the EPA will issue a notice of intent to cancel its registered food uses. However, they are not banning it for non-food purposes, which will continue to be studied.

“This is a big victory that took two decades of persistent litigation to win,” states Farmworker Justice President Bruce Goldstein. “The EPA’s decision to ban this toxic chemical will protect the health of farmworkers, and their children, and will save lives.”

The EPA’s decision comes as a win for farmworkers who are routinely exposed to harmful pesticides in the field. As many as 20,000 farmworkers are poisoned each year, with their effects ranging from nausea to being put into a coma. The new rule will go into effect in six months.

Farmworker Justice is a party in the federal lawsuit that forced the EPA to make a decision and has been a leading force during the past 15 years in coalition efforts to win the ban on chlorpyrifos.