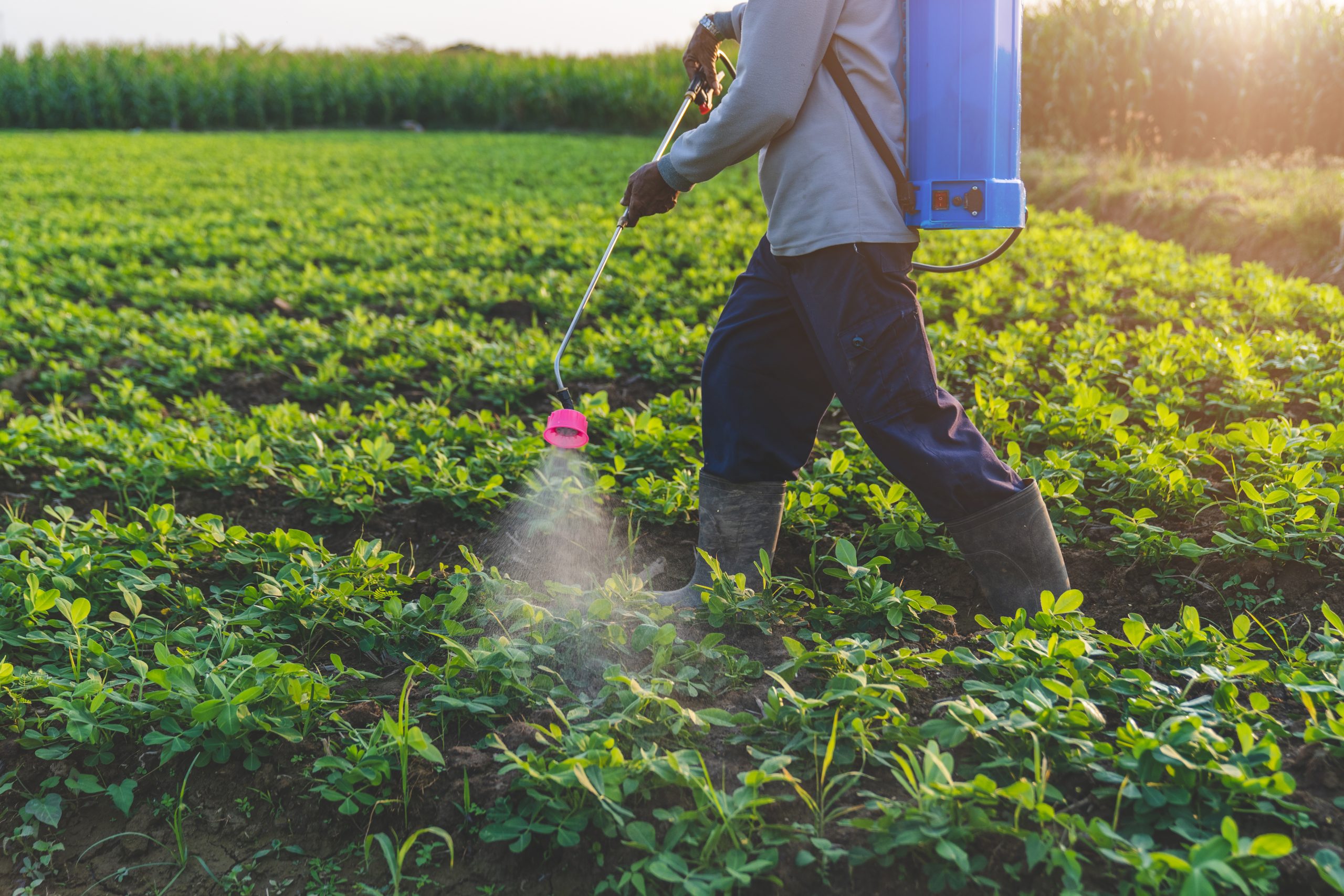 (Washington, D.C.) – Last week, Farmworker Justice and Earthjustice filed a series of complaints against the EPA’s rule revising the Worker Protection Standard (WPS) to reduce the Application Exclusion Zone (AEZ). The AEZ requires that a specific radius around the pesticide application area be free of people while the pesticide is being applied. The new rule by the EPA shrinks the AEZ buffer zone, putting farmworkers and other rural residents at greater risk of being exposed to toxic chemicals. The New York Attorney General’s office is leading a coalition of five states in a lawsuit seeking to reverse these changes.

The rule limits the AEZ to the boundaries of the agricultural establishment, even though pesticide drift often crosses property boundaries. Other adjustments to the rule allow pesticide application regardless of whether non-employees are on a property if they are subject to easement – in other words, if they have a right to be on the property. Previously, the regulation stipulated that only trained and equipped pesticide handlers could be on the property during application. These changes increase the risk of pesticide exposure pesticides for non-employees as well as nearby homes, schools, hospitals.

Under the guise of aiming to “clarify and simplify” the regulations, the EPA has put farmworkers at increased risk of the short- and long-term effects of pesticides. It has chosen the convenience of growers over the safety and well being of the people that produce this nation’s food.

The EPA itself estimates that 70 million pounds of pesticides blow onto unintended targets every year. In the midst of the pandemic, a move that exposes more people to toxic chemicals is irresponsible, dangerous and at complete odds with the EPA’s established mandate.

President of Farmworker Justice, Bruce Goldstein, says, “The EPA ruling willfully prioritizes the convenience of growers while endangering the health of the people who work in the fields. The new regulations do not account for the aerial drift of these pesticides that go beyond arbitrary property lines. The previous regulations must be reinstated for the safety and long-term health of farmworkers.”

The new rule is scheduled to take effect on December 29, 2020. The coalition filed an emergency motion to stay to prevent the rule from taking effect. The hearing for that motion is scheduled for Wednesday, December 23 at 5:00 pm ET.