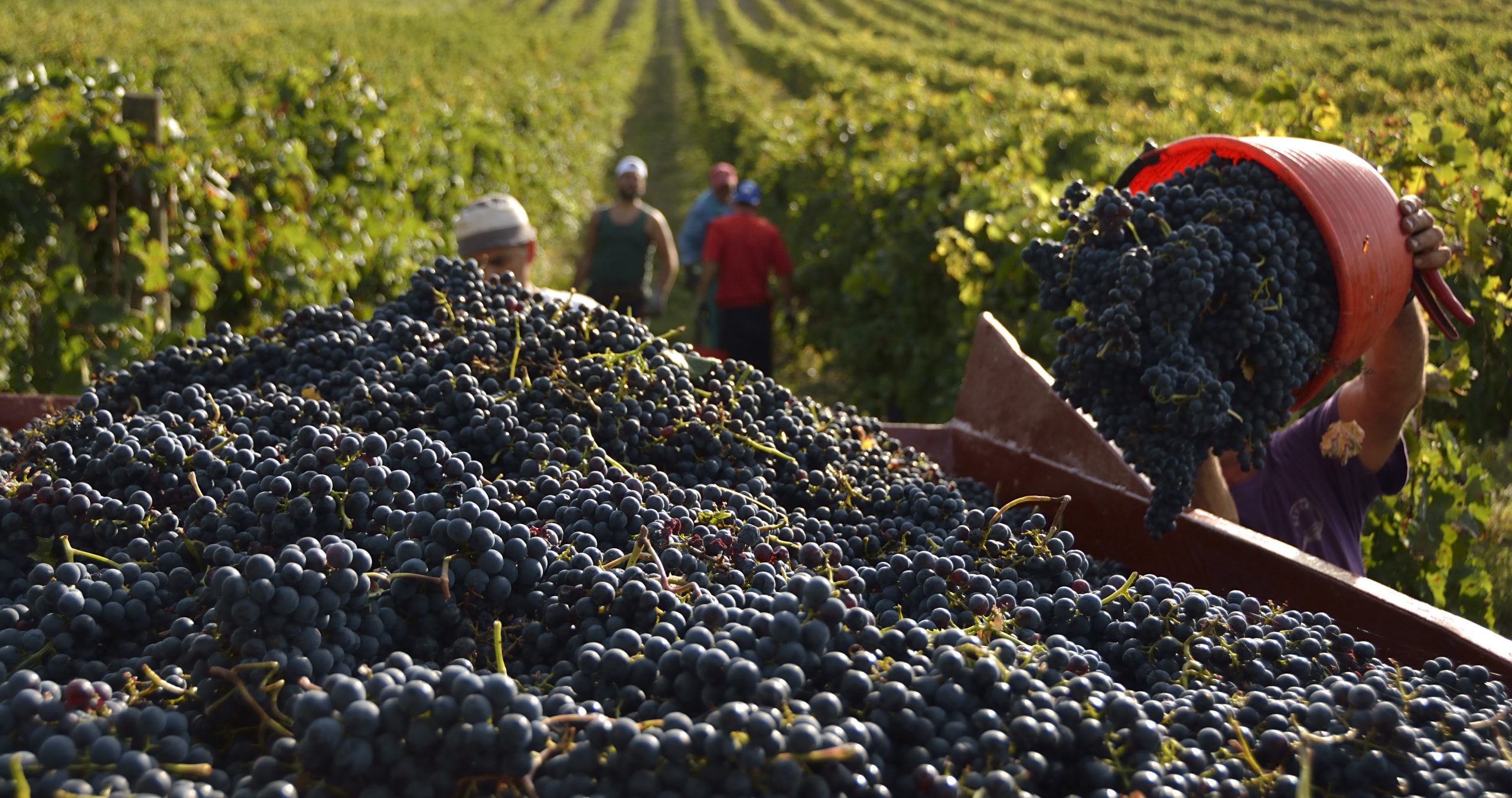 More than three months after receiving a request to protect domestic and foreign farmworkers under the H-2A agricultural guestworker program from COVID-19, the Department of Labor (DOL) finally responded and refused to issue any of the requested job safety requirements. Yet the DOL recently announced that in August it will finalize its pending proposal for major H-2A program changes, which include slashing wage rates, weakening U.S. workers’ job preference and reducing housing and other labor protections.

“The Trump Administration made it easier for agricultural employers to recruit and employ temporary foreign workers during the pandemic, despite restricting other immigration processes, but refuses to require H-2A employers to protect farmworkers from COVID-19. Farmworkers, especially foreign guestworkers, are at great risk due to crowded transportation vehicles, housing and workplaces, as well as their low wages, lack of health insurance, geographic isolation and language barriers. Despite numerous outbreaks of COVID-19 on farms, including some that use the H-2A program, the Trump Administration callously refuses to meet its obligation to ensure the safety and health of farmworkers under the program,” said Bruce Goldstein, President of Farmworker Justice, a national advocacy organization based in Washington, D.C.

“The Department of Labor’s refusal to require COVID-19 precautions under the H-2A agricultural guestworkers not only endangers the health and safety of hundreds of thousands of farmworkers and family members, but also endangers our nation’s food supply,” added Goldstein.

On March 25, 2020, 37 organizations had sent a letter, coordinated by Farmworker Justice, to Secretary of Labor Eugene Scalia, Secretary of Homeland Security Chad F. Wolf and Secretary of State Mike Pompeo. The letter identified the very serious risks of harm to the health and economic security of U.S. farmworkers and temporary foreign workers at employers that utilize the H-2A program. The DOL has primary responsibility for administering the program and enforcing its labor protections; the other agencies are primarily responsible for issuing H-2A visas to workers selected by the employers.

The 9-page letter of March 25 identified many risks to farmworkers from COVID-19. It requested a series of requirements — many of them based on CDC recommendations on social distancing and sanitation — regarding housing, transportation, workplace safety, safety information, testing, health care access, paid sick leave, and international labor recruitment.

Farmworker Justice finally received a response to the coalition letter last week from the DOL but has yet to receive any response from the other agencies. The DOL’s letter discusses the various agencies’ roles, the methods it has used to ease employers’ access to guestworkers during the pandemic, and the non-mandatory “guidance” that has been issued on safety and health. It does not grant any of the requests made by the coalition and says that the DOL lacks authority to grant some of those requests.

Recognizing that foreign citizens from poor countries may accept jobs under wages and conditions that are unacceptable to U.S.-based workers, the law prohibits the DOL from approving an employer’s request for H-2A labor certification unless the employer recruits and hires qualified U.S. farmworkers and offers and provides wages and working conditions that will not “adversely affect” U.S. farmworkers.

The DOL late in 2019 proposed a series of major changes to the H-2A program regulations, with the opportunity for public comment, which will likely be finalized in August. Many of those changes would reduce workers’ wages, U.S. workers’ job preference, housing safety and other labor protections for U.S. and foreign workers.

Goldstein said, “The Trump Administration should be prioritizing the health and safety of the nation’s farmworkers who are essential to our food security instead of spending time on reducing protections for farmworkers’ wages and working conditions.”

Read the coalition letter of March 25 and the DOL response postmarked July 6.