We’re a nation of immigrants, not ‘guests’ – OpEd by Farmworker Justice in Miami Herald 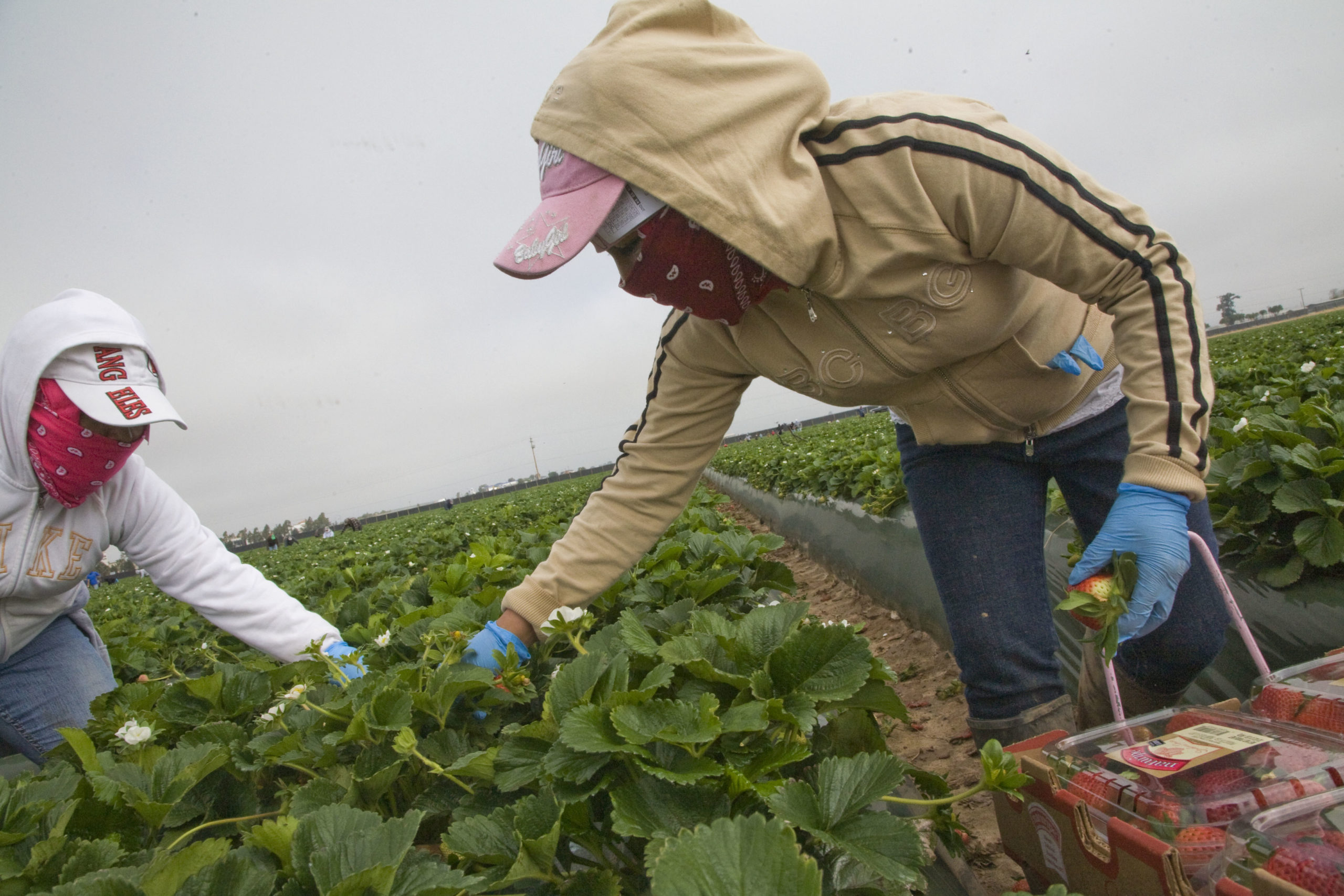 With the nation’s attention focused on Tampa Bay for the Republican Convention, Mitt Romney’s party has adopted a platform on immigration policy that is increasingly focused on enforcement and “self deportation.” The party also called for a new “guest worker program” to import foreign workers under temporary work visas.

But our country has already relied on marginalized guest workers for too long. It’s a system that is broken and inhumane. Guest worker programs shouldn’t be enlarged, they should be abandoned.

In agriculture, growers have long relied on immigrant labor. Currently, most farmworkers are undocumented immigrants. Many growers already import significant portions of their work force each year by requesting (through the U.S. Department of Labor) agricultural guest workers who enter the country with H-2A visas. The program is rife with abuse and offers a glimpse into the problems inherent with the any guest worker program.

Guest workers equal good business in the minds of some employers, since their visas tie the workers to a single employer, in effect, depriving them of flexibility to negotiate higher wages or better working conditions. It creates a system that gives the growers access to their idea of the ideal employee: skilled, vulnerable and inexpensive. It also leads growers to prefer guest workers over U.S. workers, which keeps wages low for everyone. The end result is an increase in profits for farmers and a decrease in job standards for the workers.

Despite these advantages, major agribusiness interests have launched an aggressive lobbying campaign to win the ability to recruit still bigger armies of agricultural guest workers at the expense of U.S. workers and to relax the wage and other modest protections guest workers currently have. Since guest workers cannot vote, growers enjoy a great political and legislative advantage.

Even before the Republicans approved their platform last week, candidate Romney issued a statement in June outlining his national immigration strategy. The Romney plan includes making the “system for bringing in temporary agricultural workers and other seasonal workers functional for both employers and immigrants.” That should be a nonstarter since a system in which vulnerable guest workers are prevalent can never be “functional” for the worker.

A large-scale guest worker program conflicts with our country’s historic concept that people who live and work in this country, native or immigrant, should be able to strive to succeed, earn the right to vote, pay taxes, raise families and settle into their communities. The foundation of our nation has always rested on the idea that we become stronger by giving those who move here to find work a chance.

What if the millions of immigrants who came through Ellis Island in the 19th and early 20th century had been given a guest worker visa and told they should expect to return to their home country?

It’s discouraging that the Republican platform identifies recruiting still more guest workers as part of the path forward on immigration policy. But the party’s embrace of guest worker expansion is in part reaction to recent complaints from constituents: Powerful growers across the country who complain of “labor shortages” on their farms. They say their crops are rotting and there aren’t enough workers available for the harvest. But what’s wrong with that picture?

Typically, when workers with particular skills are in short supply, the scarcity of those skills leads to higher pay. Growers who complain about “worker shortages” in an industry notorious for low wages and deplorable working conditions should recognize that shortages are aggravated by their insistence on maintaining high profit margins by keeping wages low. Restrictive state immigration laws like the ones passed in Georgia and Alabama make the situation worse.

Growers looking for a reliable workforce should find ways to offer better wages and working conditions rather than campaign for the importation of more exploitable guest workers. Guest worker programs should be phased out and current guest workers and other immigrant farm workers in the United States should be presented with a viable roadmap to immigration status and citizenship. We are a nation of immigrants, not a nation of guests.

Bruce Goldstein is president of Farmworker Justice, a non-profit, nonpartisan organization in Washington, D.C. that works to improve living and working conditions for migrant and seasonal farmworkers.