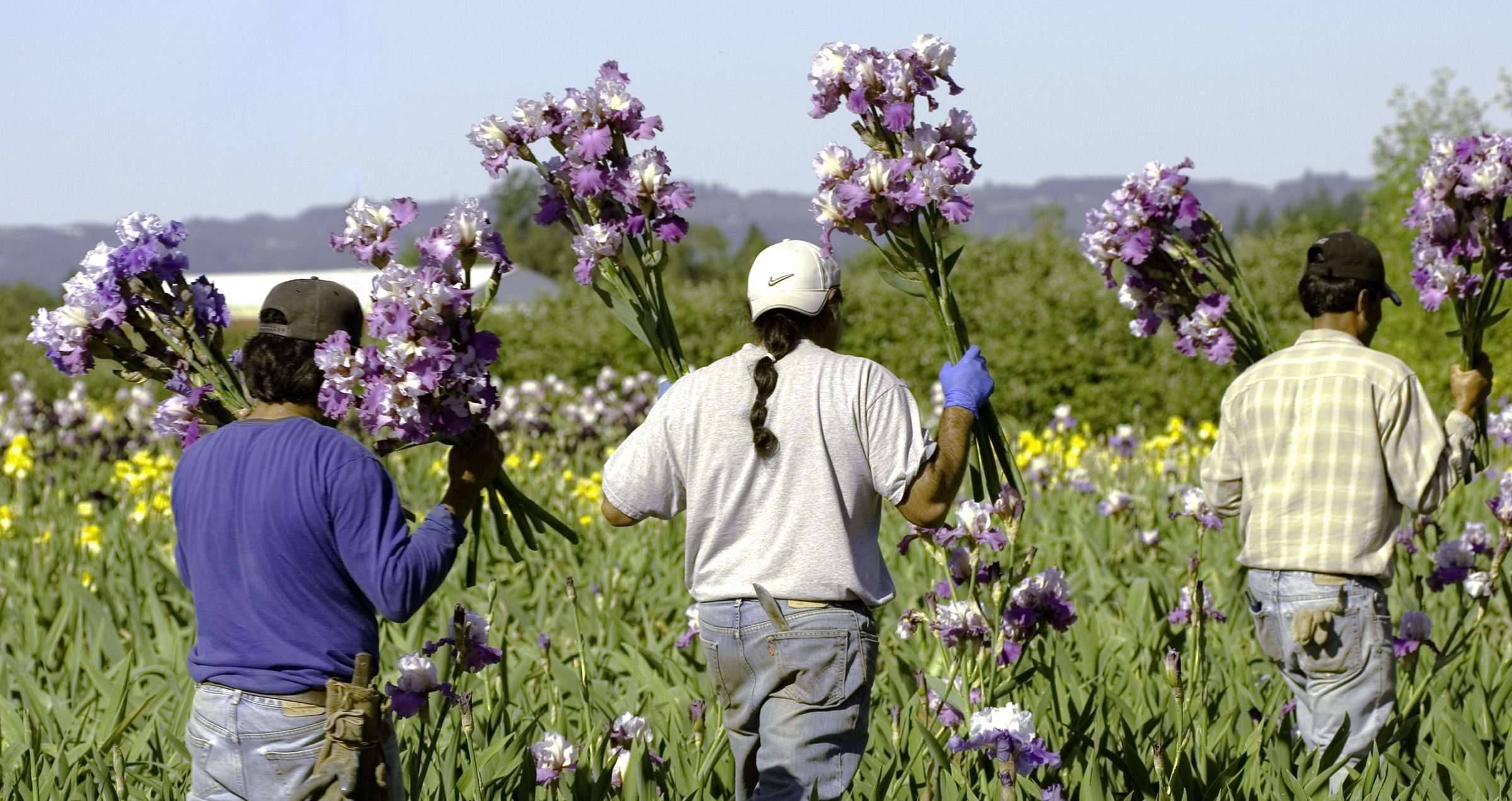 By Isabel Gross, Project Coordinator for Occupational Safety and Health

As a Peace Corps Volunteer in Guatemala, I lived and worked in an indigenous community where the women wore traditional dress and the primary language was Maya K’iche.  Although many of my community members had lived and worked in the United States, I was unaware how dominant and diverse indigenous culture was in the United States, especially in the agricultural sector.

These distinct languages and cultural beliefs create barriers to healthcare that are more complex than the barriers experienced by non-indigenous Mexicans. For example, spiritual connections are very important in many indigenous cultures.  Many beliefs about illness, such as the need to balance “hot” and “cold”, mal de ojo (evil eye), and susto (fright) are rooted in the supernatural. These beliefs are unfamiliar to many U.S. medical personnel.  Indigenous farmworkers, therefore, may seek treatment of traditional healers (also known as curanderos) or herbalists (yerberos) along with clinical providers to diagnose illnesses and provide spiritual as well as physical relief.

Language barriers are also more complex. Most migrant health centers, the primary source of healthcare for many migrant and seasonal farmworkers, have staff that speaks Spanish. Few, however, have staff that speaks indigenous languages. The diversity of languages makes it difficult to accommodate many indigenous farmworkers. Furthermore, these languages are traditionally not written and many indigenous workers are illiterate, compounding the difficulty of efforts to provide services to them.  Health and safety information is not widely available and some healthcare terms, such as asthma and diabetes, do not have an equivalent in the indigenous languages.  As a result of these differences, programs and services developed to meet the needs of Spanish-speaking farmworkers are frequently culturally inappropriate or linguistically inaccessible for indigenous workers.

It is important for advocates and healthcare professionals to be respectful of the beliefs of indigenous farmworkers.  The barriers they face are more complex than the general farmworker population and therefore require more thoughtful interventions.

FJ’s Health Equity Can’t Wait! blog posts have highlighted the challenges that farmworkers encounter in the United States.  All farmworkers, regardless of cultural background, deserve respect and high quality healthcare.  Farmworker Justice empowers our nation’s farmworker to lead better and healthier lives. Poco a poco, I am confident that we will be able to achieve health equity for all.