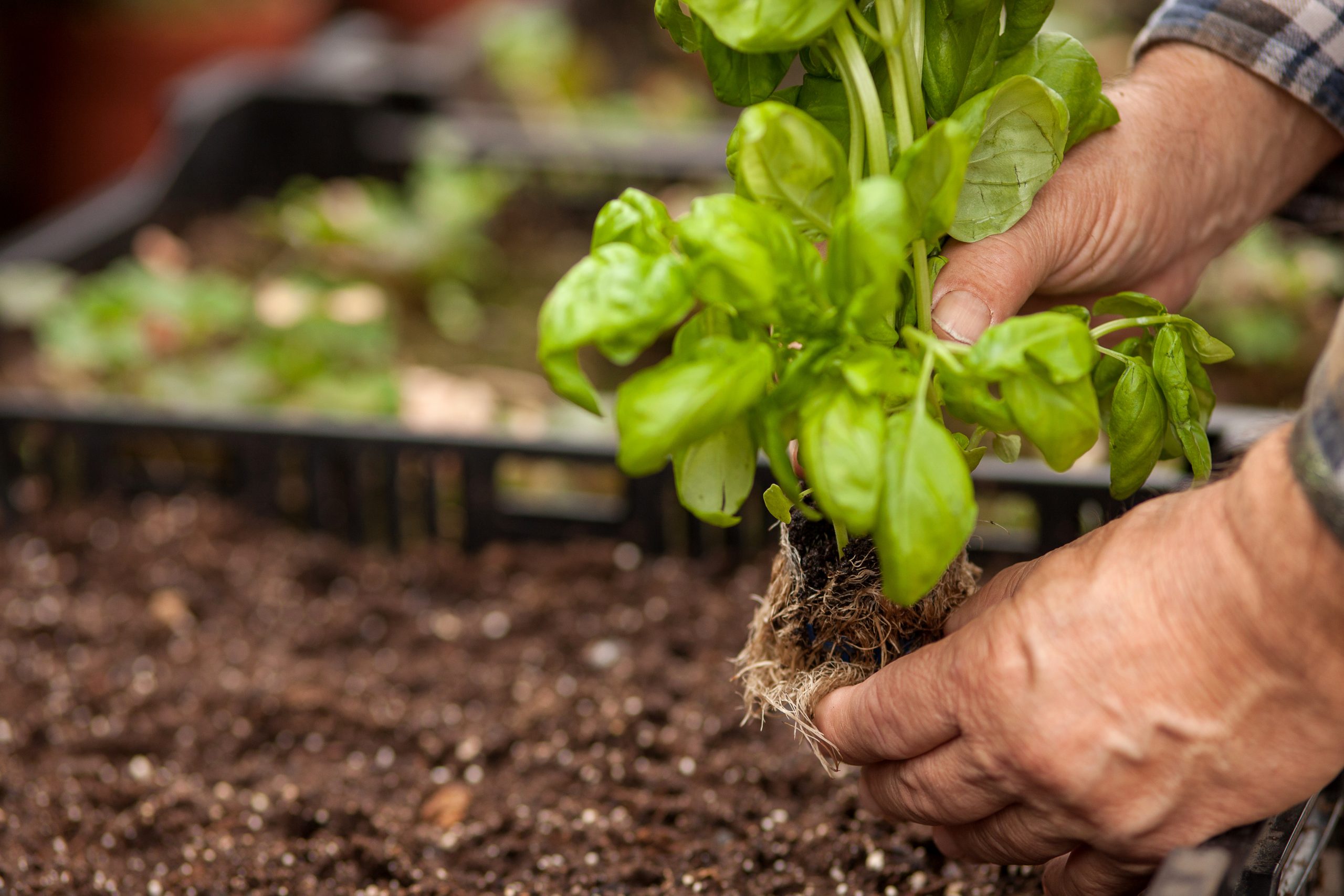 Oregon state lawmakers became the eighth state in the nation to pass legislation that would provide farmworkers with the same benefit to overtime pay enjoyed by employees in other industries. On March 3, 2022, the Oregon State Senate passed House Bill 4002, clearing the final legislative hurdle before Governor Kate Brown is expected to sign the bill into law.  An estimated 86,000 farmworkers in Oregon would be entitled to overtime pay. The bill includes a phase-in period of five years for overtime pay that is set to begin next year. Between 2023 and 2025, farmworkers will begin to enjoy overtime pay at 55 hours a week. The threshold for overtime pay will drop to 48 hours from 2025 to 2027, and it will ultimately fall to 40 hours per week in 2027.

Last week, bipartisan majorities in both chambers of Congress voted to pass a $1.5 trillion omnibus appropriations bill for fiscal year 2022.  The bill, which President Biden signed into law on March 15, sets funding levels for the federal government for the remainder of fiscal year 2022. An earlier version of the House of Representatives Homeland Security appropriations bill, which passed out of committee in July 2021, had contained an amendment (or “rider”) that would have expanded the H-2A program to include year-round agricultural jobs, such as many positions in the dairy industry. Farmworker Justice, along with other advocates including the UFW and UFW Foundation, strongly opposed the year-round rider. Congressional leadership did not include the year-round rider in the final omnibus package, and therefore the H-2A program’s seasonality requirement will remain in place.

On March 10, the Department of Labor’s Wage and Hour Division (WHD) issued new resources today on combating employer retaliation against workers. The resources include a new website, a presentation and webinar on retaliation protections, and a new WHD Field Assistance Bulletin (FAB) entitled Protecting Workers from Retaliation. The FAB details anti-retaliation protections for workers under a number of federal laws, including sections on FLSA, AWPA, and the H-2 visa programs.  In particular, the FAB highlights the role that immigration-related threats and retaliation can play in violating immigrant workers’ rights.

This month, DHS Secretary Alejandro Mayorkas designated Ukraine, Sudan, and Afghanistan for Temporary Protected Status (TPS) for eighteen months. He also redesignated South Sudan for the same period. Under federal immigration law, the Secretary of Homeland Security may grant TPS to nationals of countries that face an environmental disaster, an ongoing armed conflict, or other catastrophic events. The status provides qualifying individuals with a work permit and protection from deportation.  To be eligible for TPS under the new designations, individuals from Ukraine, Sudan, and South Sudan must have lived continuously in the United States since March 1, 2022. Individuals from Afghanistan must have lived continuously in the United States since March 15, 2022.  Those who travel to the United States after the relevant cutoff dates are not eligible for the new TPS designations.

On February 25, 2022, the Environmental Protection Agency (EPA) issued a response to industry objections filed in opposition to its final rule revoking all chlorpyrifos tolerances. Chlorpyrifos, an organophosphate insecticide used for various agricultural applications, has been documented to cause serious negative health effects for farmworkers.  In August 2021, the EPA banned the use of chlorpyrifos for all food uses through a final rule.  The ban was set to go into effect six months after the EPA issued the final rule.  Before the ban went into effect, the EPA provided an opportunity for interested parties to file objections to any dimension of the final rule by October 2021.  After the EPA denied objections to the final rule, it went into effect on February 28, 2022.

Farmworker Justice and fourteen other organizations joined Earthjustice in objecting to the EPA’s proposed two-year delay in the implementation of the Certified Pesticide Applicator (CPA) Rule. The Agency’s proposal would extend the expiration deadline for existing state, territory, and tribal pesticide applicator certification plans  to November 4, 2024.  These old certification plans do not meet the new rule’s updated pesticide applicator certification and training requirements, which are meant to prevent unreasonable adverse effects on human health from the use of restricted use pesticides (RUPs). A court had previously rebuffed a Trump administration effort to delay implementation of the CPA Rule (see Pineros y Campesinos Unidos del Noroeste v. Pruitt, 293 F. Supp. 3d 1062 (N.D. Cal. 2018); “PCUN v. Pruitt,” in which Farmworker Justice and Earthjustice served as co-counsel.) Notwithstanding that court ruling, the Biden administration delayed the implementation of the rule for eight months to November 2022, and is now seeking an additional two-year delay. The CPA Rule must be implemented without further delay to protect pesticide applicators, farmworkers and the public from the toxic health effects of RUPs.

The Oregon Occupational Safety and Health Division (Oregon OSHA) has proposed new rules to protect indoor and outdoor workers from excessive heat in the workplace and in labor housing, and to protect workers from wildfire smoke. The comment period for these rules closes on March 18 and both rules are tentatively set for implementation in April. Farmworker Justice will join Pineros y Campesinos Unidos del Noroeste (PCUN) and other organizations in submitting comments generally supporting the rules but urging Oregon OSHA to improve certain provisions,  such as eliminating an exemption from the heat rule for “light” work, and lowering the Air Quality Index threshold for required respirator use to reduce workers’ exposure to wildfire smoke. Comments can be submitted to OSHA.rulemaking@dcbs.oregon.gov.

The Council on Environmental Quality (CEQ) recently introduced a beta version of a Climate and Economic Justice Screening Tool.  President Biden directed the CEQ to create a Climate and Economic Justice Screening Tool through Executive Order 14008, titled Tackling the Climate Crisis at Home and Abroad. The tool is intended to help federal agencies better identify communities that are disproportionately affected by climate change, pollution, and environmental degradation.  The CEQ is seeking stakeholder feedback on the screening tool. Responses for the request for information (RFI) are due April 25, 2022. The CEQ will also offer a series of listening sessions and training webinars on the Climate and Economic Justice Screening Tool.  As an additional opportunity to provide feedback, the White House Environmental Justice Advisory Council (WHEJAC) will be hosting a public meeting on March 30-31. Register for the WHEJAC virtual public meeting here.