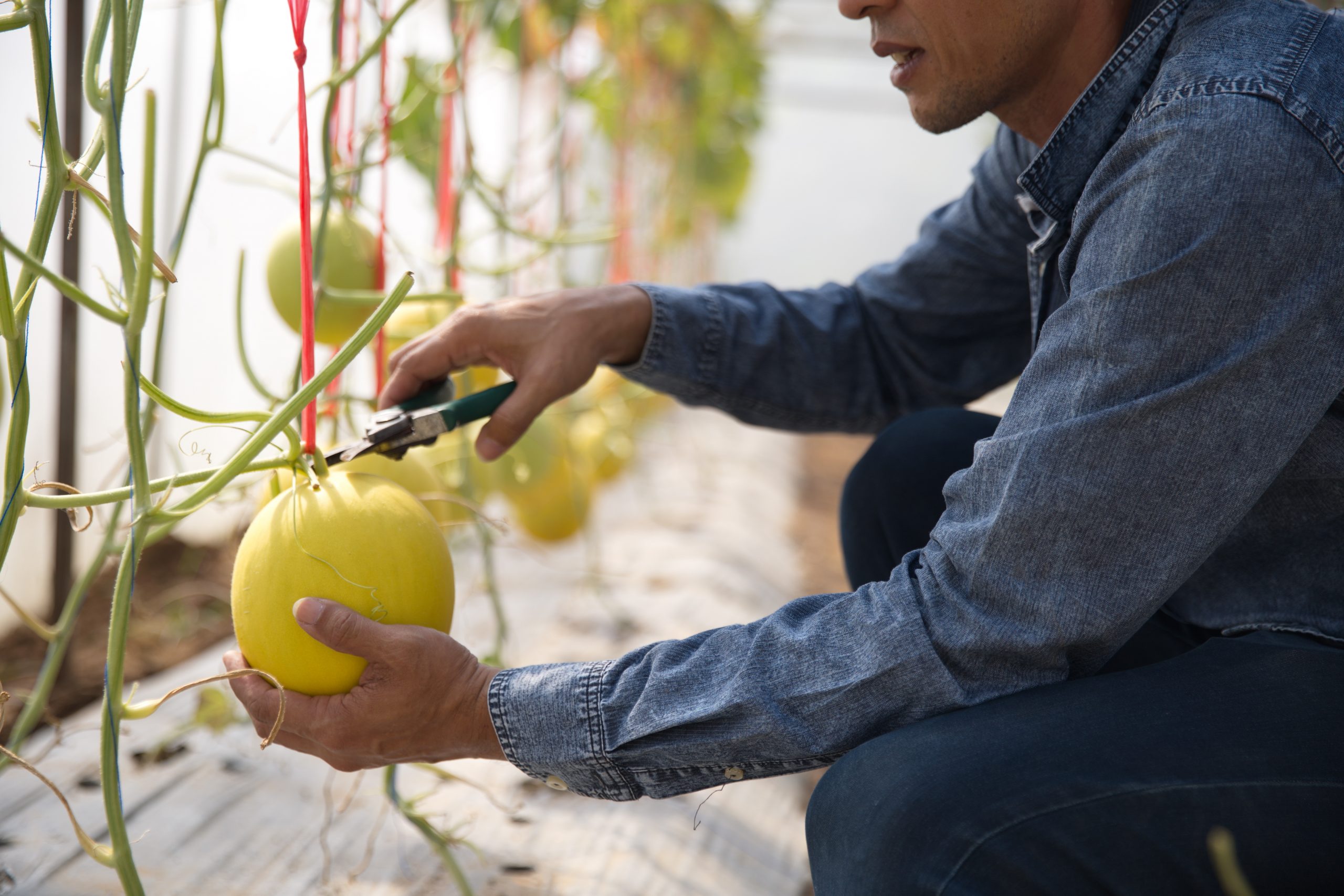 On January 7, 2022, Farmworker Justice and co-counsel WilmerHale filed a motion for summary judgment, on behalf of plaintiffs UFW and the UFW Foundation, requesting that the U.S. District Court for the Eastern District of California enter an order vacating the Trump administration’s currently-enjoined Adverse Effect Wage Rate (AEWR) rule.  The ongoing case, UFW v. US Department of Labor (No. 1:20-cv-01690 (E.D. Cal.)), dates back to December 2020, when plaintiffs and counsel sued the U.S. Department of Labor to overturn its November 5, 2020 administrative rule changing its methodology for calculating the AEWR, the primary wage floor for the H-2A agricultural guestworker program.  The regulation would have frozen the wage rates for two years at the 2019 levels, and suppressed improvements in the future.  The court granted FJ’s request for a preliminary injunction in December 2020, barring DOL from implementing the rule and ordering DOL to issue wage rates based upon its previously employed methodology.  The Biden Administration issued a new proposed rule in December of 2021 governing the AEWR, and FJ has accordingly moved for the court to vacate the Trump rule in light of the Biden administration’s revision of the rule and the Trump administration’s violation of the Administrative Procedure Act’s rulemaking requirements.

On December 29, 2021, the Department of State published a proposed rule that would change H-2A visa fees for consular services from $190 to $310.  These fees are paid by the workers receiving the H-2A visa, but they are among those costs that must be reimbursed by the employer under the rules of the H-2A program. The Department claims that the change in fees reflect increases needed for the government to fully recover the costs of providing these services. The Department of State will accept comments on the proposed rule until February 28, 2022.

The Department of Labor is currently accepting comments on its proposed Adverse Effect Wage Rate (AEWR) rule for the H-2A visa program, the principal wage protection in this guestworker program. The new rule’s AEWR methodology would continue the agency’s long-standing reliance on the USDA Farm Labor Survey findings of the annual gross hourly wage for field and livestock workers to set the AEWR for most positions in most states.  For occupations other than field and livestock workers (e.g. truck drivers, farm supervisors/managers, construction workers, and others), the AEWR would be the statewide annual average gross hourly wage for that occupation as found by the  Occupational Employment and Wage Statistics (OEWS) of the Bureau of Labor Statistics at the Department of Labor.

Farmworker Justice is leading a detailed comment from farmworker advocates on the proposed regulations, which we will circulate for sign-on next week.

Last month, the Senate failed to move forward with the Build Back Better Act (H.R. 5376), passed by the House of Representatives in November. Although the expansive bill only needs the votes of the 50 Democratic members of the Senate under the budget reconciliation process, it stalled after Senator Joe Manchin expressed his opposition.  Negotiations on the bill are expected to continue for the coming months.

The bill passed by the House contains provisions that would provide limited legal status to many undocumented immigrants, but the Senate Parliamentarian has taken the position that immigration provisions do not comply with the chamber’s rules for budget reconciliation.  However, the parliamentarian’s opinion is non-binding, and Farmworker Justice is urging Senate leadership to disregard the parliamentarian’s advice and deliver results for the undocumented immigrants who drive our economy.

The Senate has also failed to take up for consideration two other major immigration reform bills that passed the House last year: the Farm Workforce Modernization Act (H.R. 1603) and the Dream and Promise Act (H.R. 6).

The U.S. Occupational Safety and Health Administration (OSHA), part of the US Department of Labor (DOL), published an Advanced Notice of Proposed Rulemaking (ANPRM) for Heat Injury and Illness Prevention in Outdoor and Indoor Work Settings.  The notice is part of the Biden Administration’s recently announced inter-agency effort to address extreme heat.  The comment period for the ANPRM was recently extended from December 27, 2021 to January 26, 2022.  OSHA will later issue a proposed regulation with request for comment before issuing a final rule. Farmworker Justice has been advocating in Congress and in OSHA for a federal heat stress safety standard. Please consider signing on to the comment led by Farmworker Justice to offer feedback on the heat stress standard by Tuesday, January 25.

On Thursday, January 13, the Supreme Court voted 6-3 to block the implementation of OSHA’s COVID-19 Vaccine Mandate and Testing Emergency Temporary Standard (ETS). Under the ETS, employers with more than 100 workers were required to implement COVID-19 vaccine or testing requirements among their employees. FJ submitted comments to OSHA in December 2021 supporting the mandate while requesting stronger protections for agricultural workers. We continue to urge OSHA and other federal agencies to implement workplace protections and ensure access to COVID-19 vaccines and testing to mitigate exposure among farmworkers and their families.

USDA announced that it is extending the application period for its Farm and Food Worker Relief Grant Program to March 10. USDA will award grants between $5,000,000 to $50,000,000 to organizations to deliver relief payments of $600 to farmworkers or meatpacking workers who incurred expenses related to the COVID-19 pandemic. Organizations that serve farmworkers and meatpacking workers are encouraged to apply. More information can be found here. Technical assistance is being provided by UFW Foundation and Corazon Latino. Programs focused on serving farmworkers can contact UFW Foundation at FFWRGrantsTA@ufwfoundation.org. Programs focused on serving meatpacking workers can contact Corazon Latino at usdagrants@corazonlatino.us.