Be Wary of Exploiting Immigrants: Farmworker Justice’s Washington Post Letter to the Editor 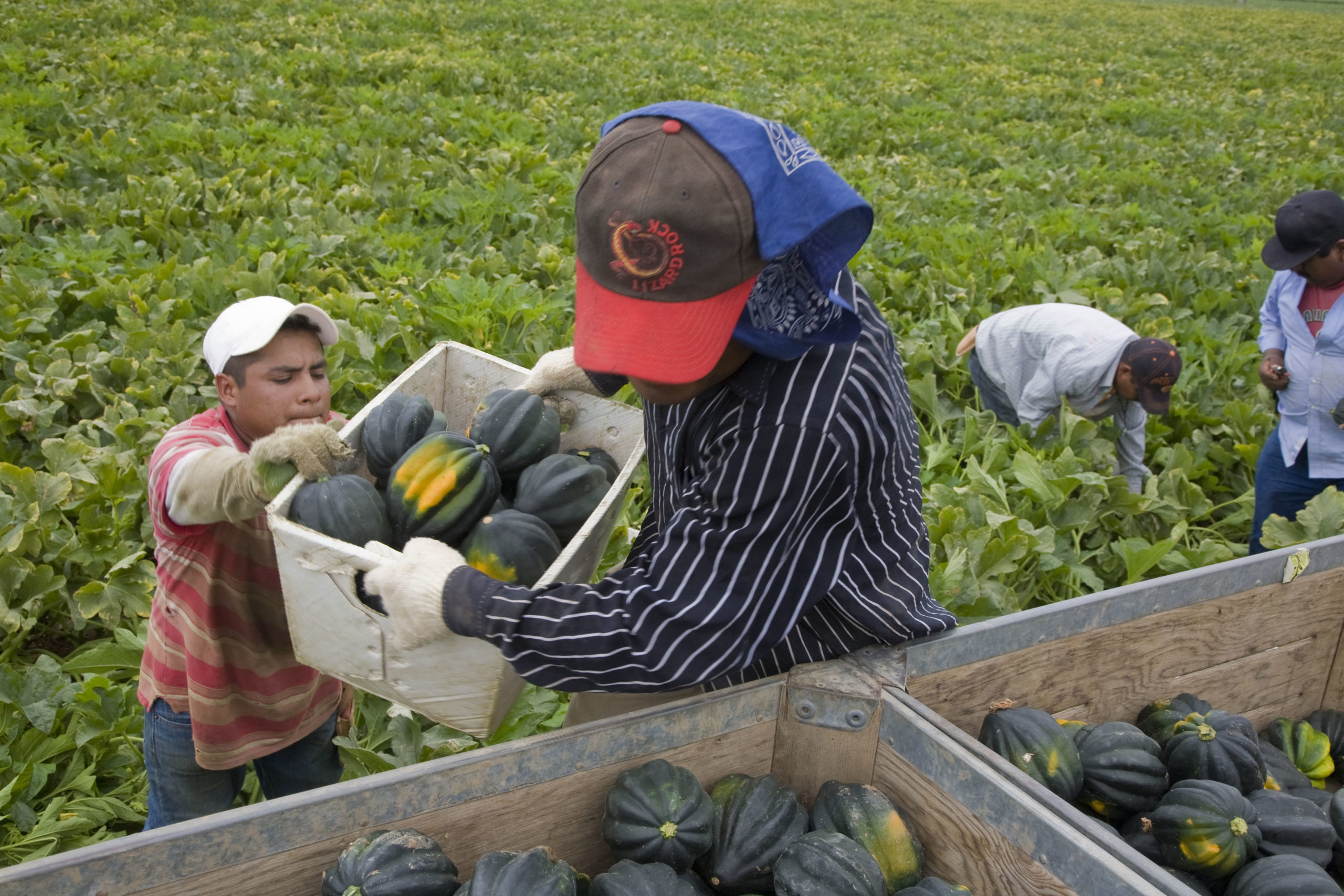 With extensive knowledge of legalization and guestworker programs, Farmworker Justice has a lot to offer the general public, immigration and labor advocates, and policymakers in the new immigration policy debate. The Washington Post on Sunday published our letter to the editor as a "Taking Exception" opinion – responding to a Post editorial. Our letter criticizes an editorial which (reluctantly) suggested an immigration compromise that does not include a road map to citizenship for current undocumented immigrants or any future workers needed to supplement the agricultural labor force.

The Nov. 12 editorial "Fix immigration now" commendably called for "a path to citizenship" for law-abiding, unauthorized immigrants but mistakenly suggested a compromise that would provide them a temporary legal immigration status with an uncertain future.

The editorial's discussion of future immigration suggested that temporary status – presumably as "guest workers" – would be an acceptable compromise to allow businesses "adequate numbers of seasonal and agricultural workers." Typically, when workers with particular skills are in short supply, the scarcity of those skills leads to higher pay. In the instances of seasonal and agricultural workers, employers are motivated to hire "guests" to maximize profit while marginalizing hard-working men and women.

There are many seasonal jobs: in construction, schools, tourism and agriculture. If immigrants are needed to fill those occupations and wish to reside in the United States year-round, they should be able to enjoy the freedom of the marketplace and given the opportunity to earn the right to vote. The history of temporary foreign agricultural worker programs demonstrates that they break up families, lead to exploitation of vulnerable people, displace U.S. citizens and permanent-resident immigrants, and depress wages and other labor standards for all.

In reaching a compromise to establish a sensible immigration system, Congress should not rely on programs that exploit and displace; it should stay true to our democratic ideals.

The writer is president of Farmworker Justice.