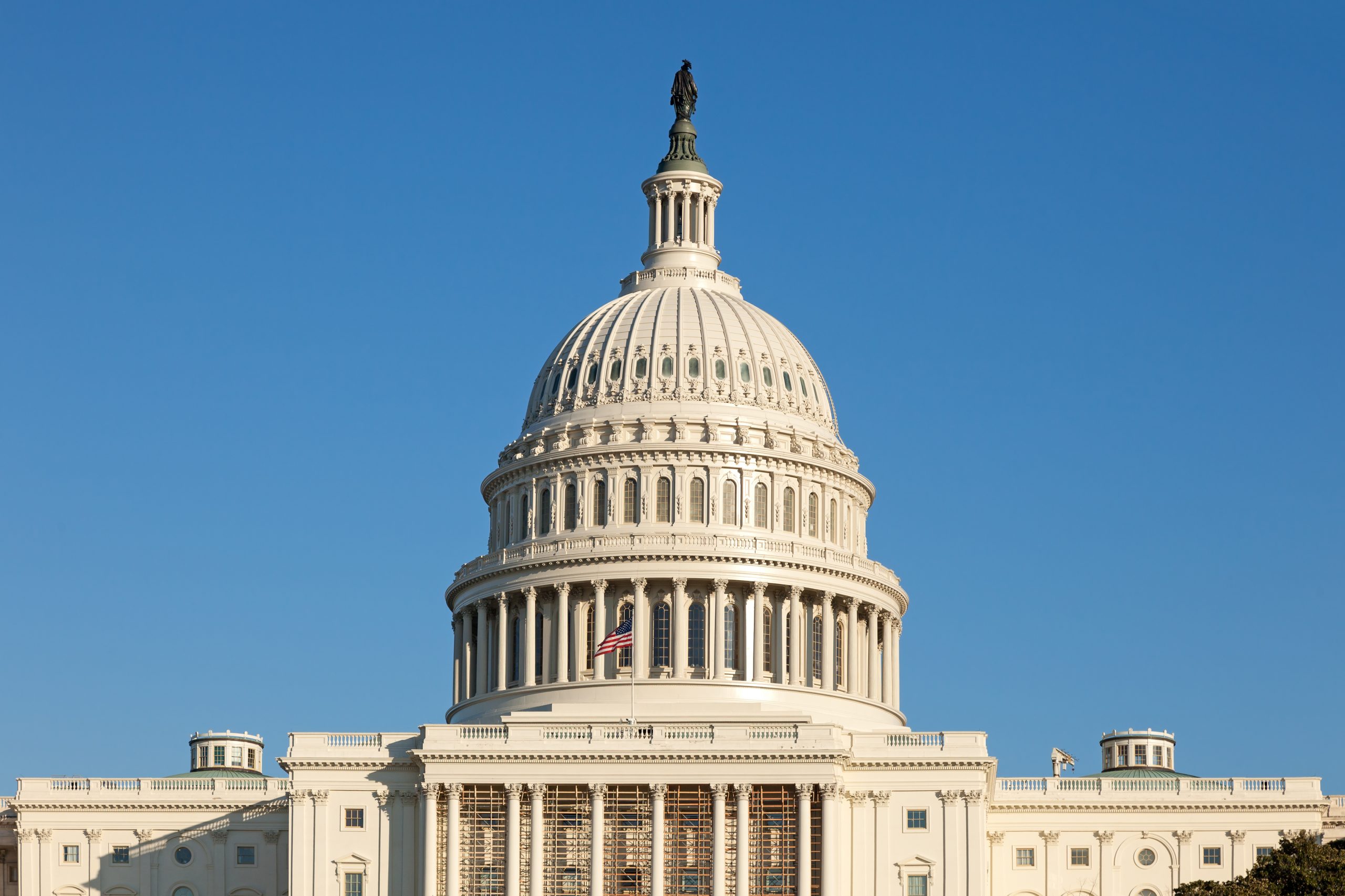 The Senate Parliamentarian has advised Senate leadership against including provisions in the Build Back Better Act that would provide immigration relief to millions of undocumented immigrants, including farmworkers, who have lived in the United States for over a decade.  Farmworker Justice strongly disagrees with the parliamentarian’s non-binding opinion and urges Senate leadership to press forward with immigration relief in the Build Back Better Act and deliver results for the undocumented immigrants who drive our economy.

“It would be unconscionable for the Senate to shirk its responsibility to reform the fundamentally unfair and broken immigration system that inflicts such great harm on the farmworkers who continue to labor through the pandemic, extreme heat, wildfires, pesticide poisoning and poverty,” said Bruce Goldstein, President of Farmworker Justice.  “Senate leaders have the authority to reform this system through the budget reconciliation process, and they should use it.  The time for change is now.”